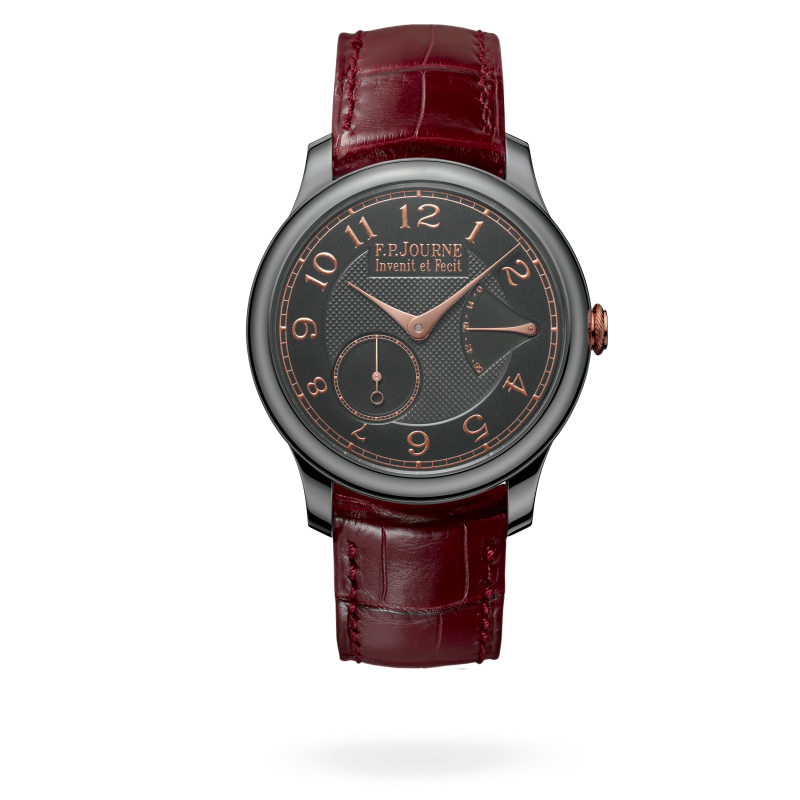 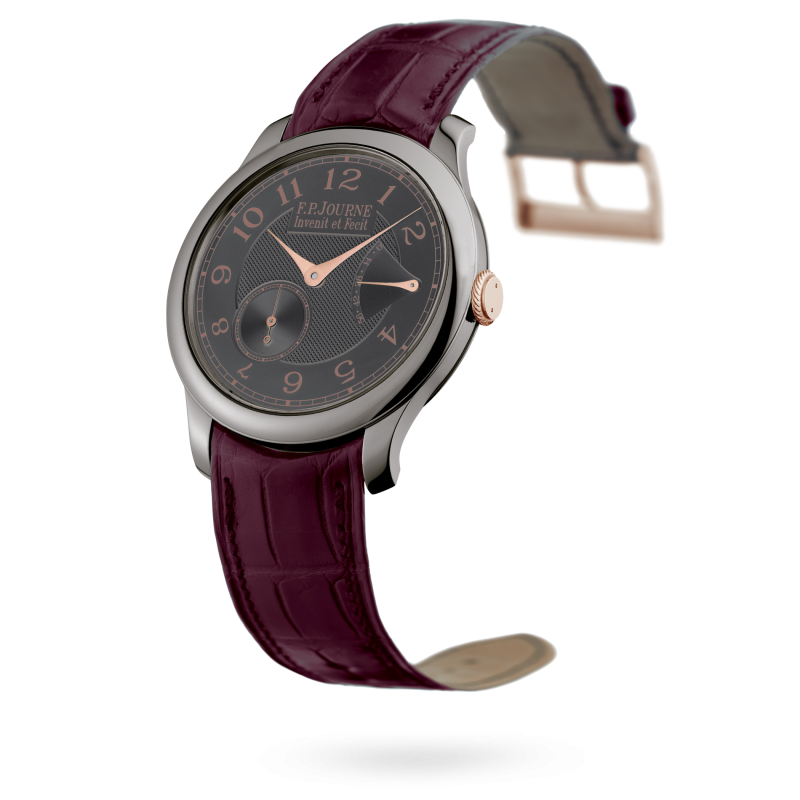 LIMITED SERIES FOR THE 1ST ANNIVERSARY OF THE BOUTIQUE F.P.JOURNE TOKYO

THE BRAND CONCEPT OF F.P.JOURNE BOUTIQUES AROUND THE WORLD IS ENRICHED BY A NUMBER OF SPECIAL SERVICES AND UNIQUE COLLECTIONS OF LIMITED TIMEPIECES RESERVED EXCLUSIVELY FOR ITS CLIENTS. THE F.P.JOURNE ANNIVERSARY TIMEPIECES EDITION WAS CREATED TO HONOUR THE CLIENTS OF THE BRAND’S BOUTIQUES.

LAUNCHED IN 2005, THIS FIRST ANNIVERSARY EDITION OF 20 PIECES INTRODUCED AN EXCLUSIVE VERSION OF THE CHRONOMÈTRE SOUVERAIN, CRAFTED FOR THE FIRST TIME WITH A POLISHED TITANIUM CASE AND A DIAL IN RUTHENIUM-COATED SILVER. THE CHRONOMÈTRE SOUVERAIN, WHICH WON BEST MEN’S WATCH AWARD AT THE GENEVA WATCHMAKING GRAND PRIX, FEATURES A MANUALLY WOUND, 21,600 V/H MOVEMENT IN 18K ROSE GOLD INSPIRED BY THE EARLY 19TH-CENTURY MARINE CHRONOMETRY.

THIS tokyo ANNIVERSARY EDITION IN TITANIUM SOLD ONLY AT THE TOKYO BOUTIQUE IS NO LONGER AVAILABLE, BUT CLIENTS CAN discover THE CURRENT VERSION OF THE CHRONOMÈTRE SOUVERAIN IN PLATINUM OR IN 18K 6N GOLD, IN ALL F.P.JOURNE BOUTIQUES.
Testimony
Chronomètre Souverain