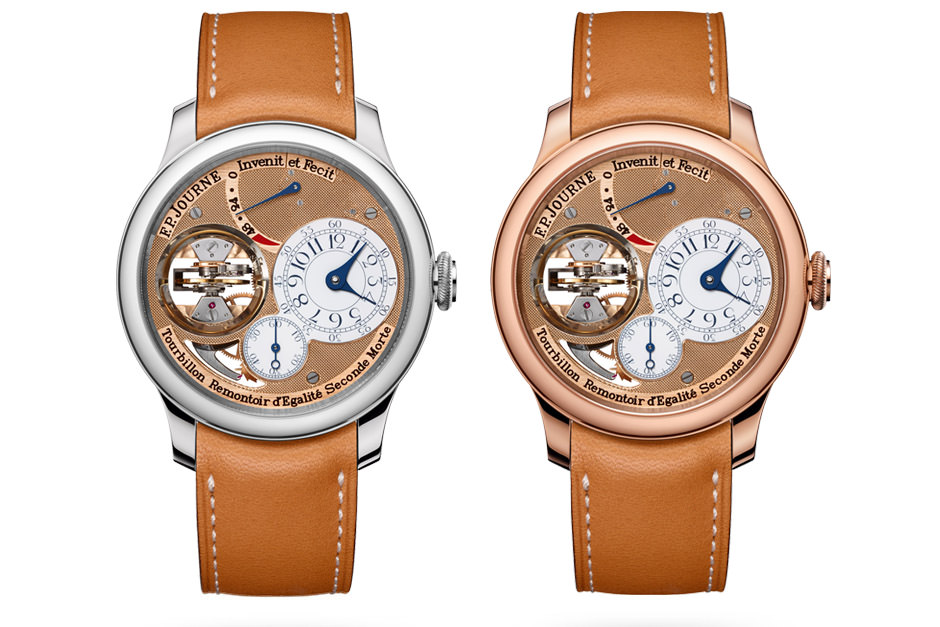 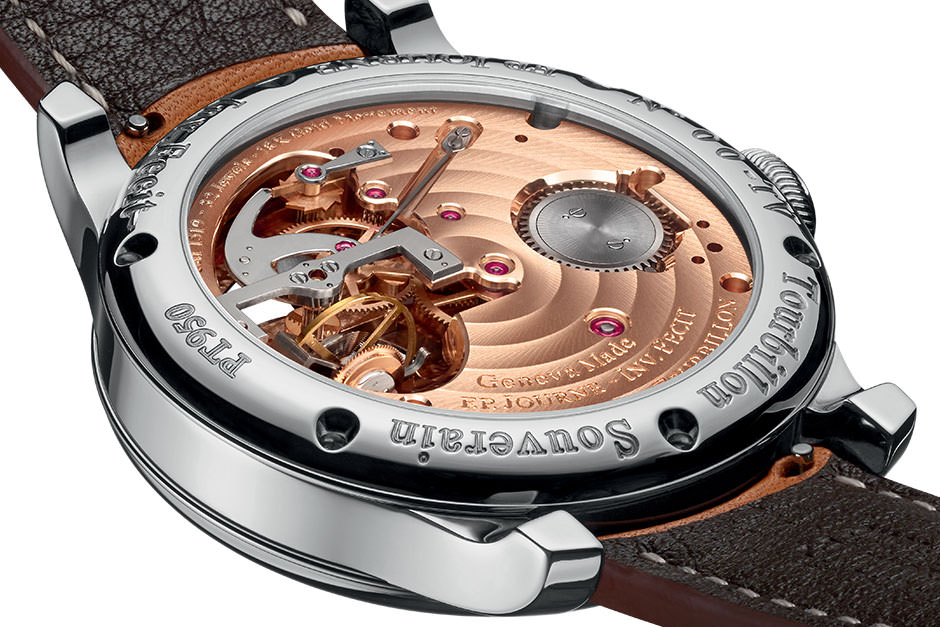 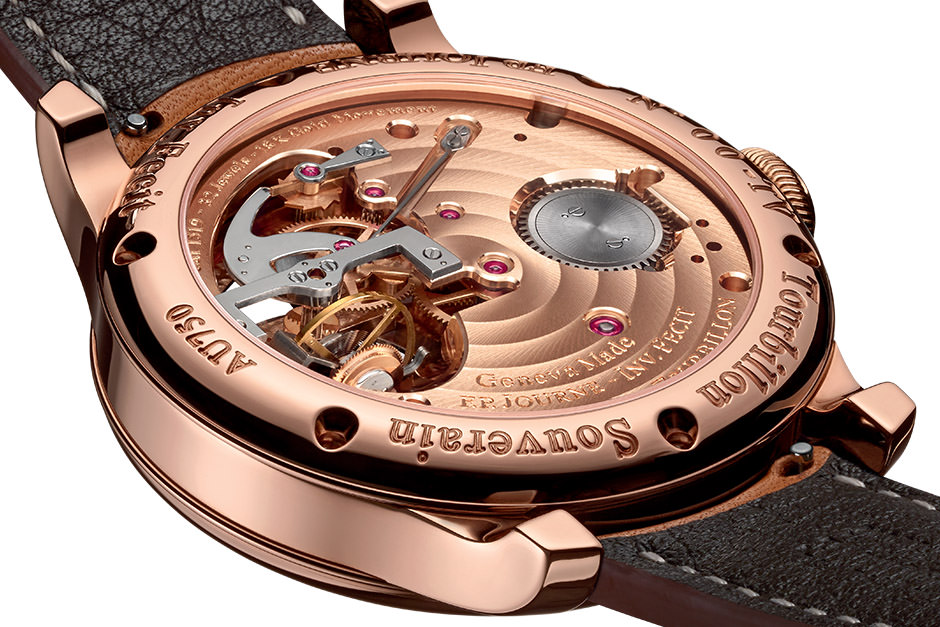 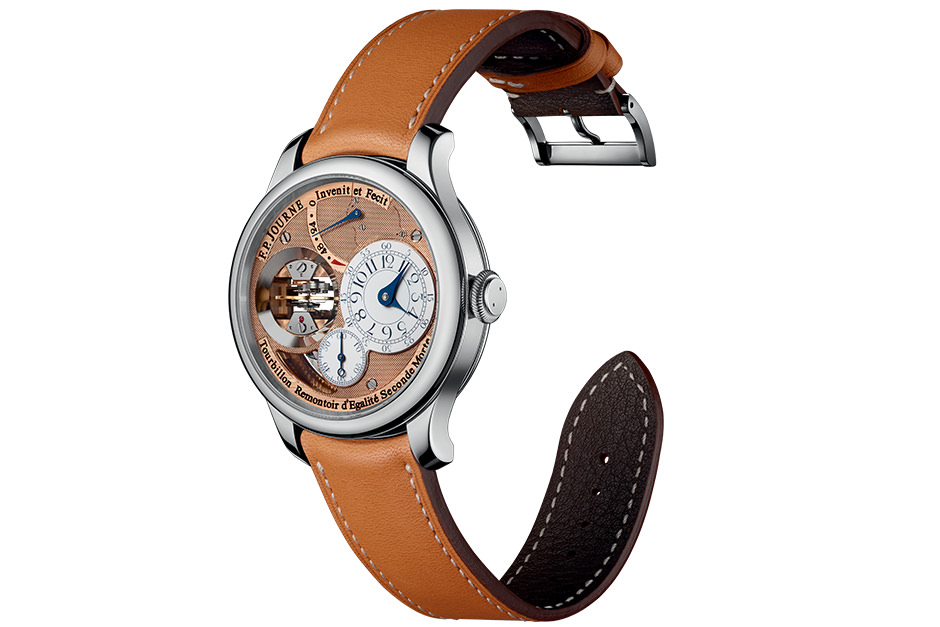 Fascinated by the tourbillon since his youth, François-Paul Journe began to make his first watch when he was 20 - entirely by hand. It was a tourbillon pocket watch. In 1991, he created his first tourbillon wristwatch, selling the very small number of examples to a handful of knowledgeable collectors.In 1999, he launched the first Tourbillon Souverain with remontoir d’égalité in wristwatch form. It was sold by subscription and was much sought after by collectors who rival with each other to get on the short list of 20 examples.

The year 2003 saw the birth of the new generation of Tourbillon Souverain, to which François-Paul Journe added natural deadbeat second. Then, to make the watches even more desirable, he produced his haute horlogerie movements in 18K rose Gold, a first in the world of modern mechanical watchmaking.

To celebrate the 20th anniversary of this emblematic wristwatch, F.P.Journe has developed a tourbillon whose cage is vertical, rather than the traditional horizontal cage. “I designed this vertical tourbillon so that the tourbillon’s functions remain constant whether the watch lies flat or is placed on its side, and the amplitude is consequently the same, whether the watch has a deployant clasp and lies on its side or an ardillon buckle and lies flat”.

This vertical tourbillon with remontoir d’égalité and deadbeat second makes one revolution every 30 seconds. This is faster than the usual time of one minute, making the technical prowess even more visually astonishing. Surrounding the cage, a cone-shaped mirror-polished ring concentrates light, reflecting the tourbillon cage. A second reflector was created on the movement side to provide light around the tourbillon cage. The 4N Gold bridges that form the dial are engraved, painted, and decorated with “Clous de Paris” guilloché with, for the first time, a Grand Feu enamel hour dial at 3 o’clock in 18K white Gold. The new Tourbillon Souverain also features an 80-hour power reserve at 12 o’clock and small seconds at 6 o’clock; the remontoir d’égalité is placed at 7 o’clock. The 42 mm case is available in Platinum or in 18k 6N Gold.