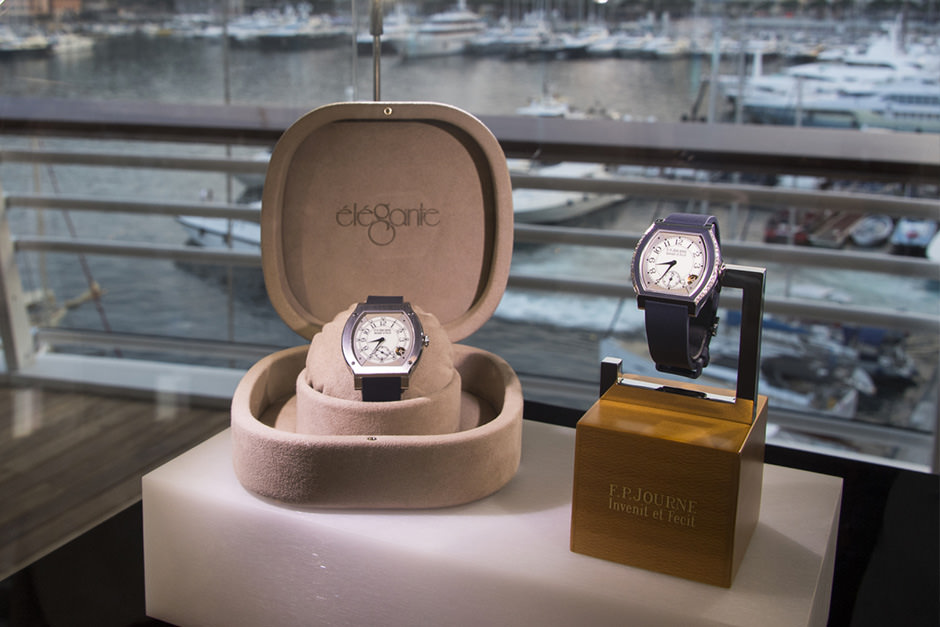 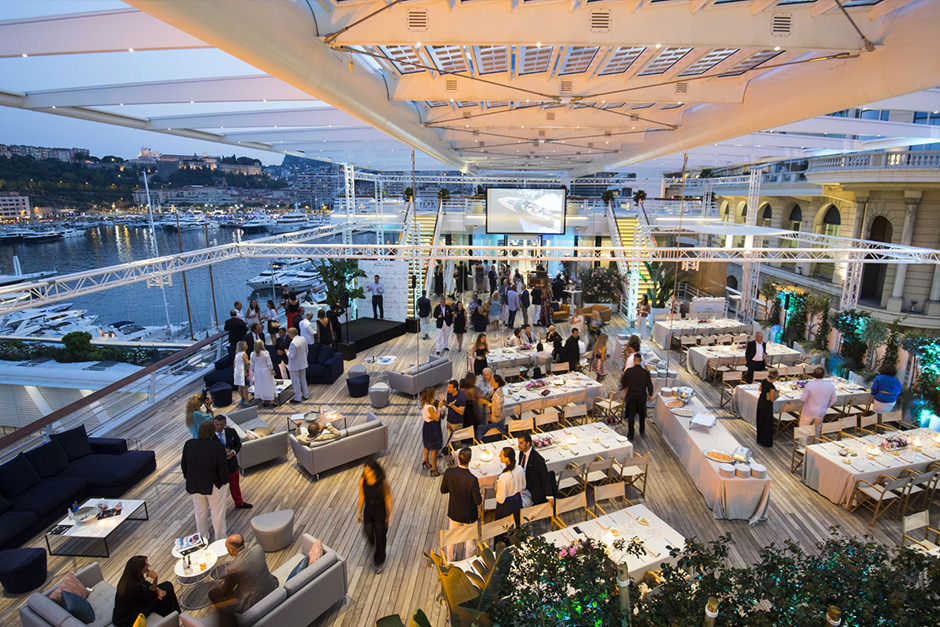 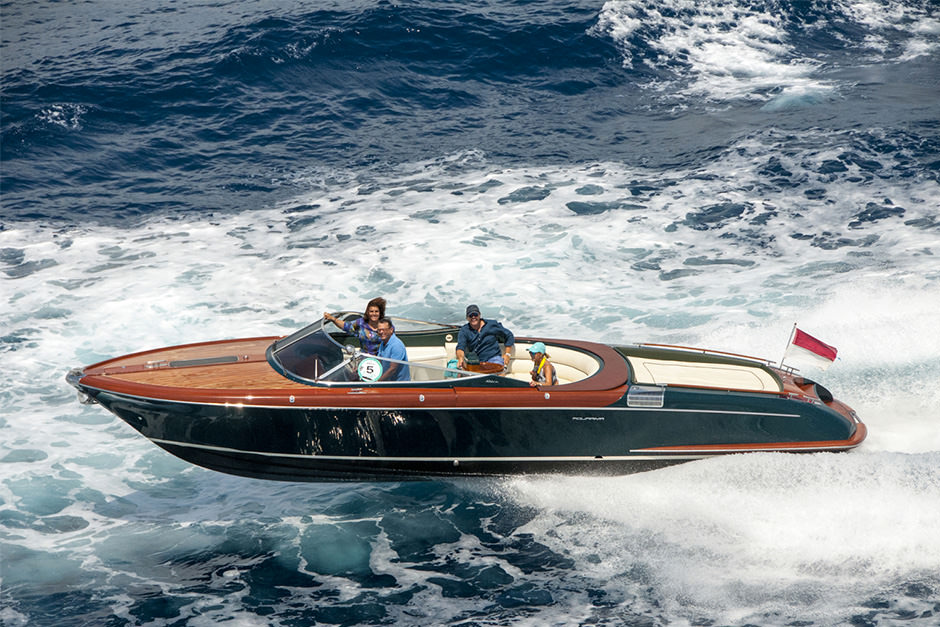 F.P.Journe announces its partnership with the Riva Trophy, taking the legendary road from Monaco to Cannes and St-Tropez from 8 to 9 July 2016. This prestigious sea competition on the French Riviera reunites the most passionate Riva owners from around the world. The emotion of a real competition sharing the passion of both companies for impeccable craftsmanship.

Unforgettable experiences driven by the passion for the Riva heritage celebrated the 12th edition of the Riva Trophy 2016. Hosted by Lia Riva, with the participation of the Yacht Club de Monaco, the most spectacular Riva models made their entrance as protagonists of the race, from the legendary Aquarama, Aquariva Super, Rivale ’52, Opera Super, Duchessa ‘92, to the Domino ’88.

Throughout the entire event, each stop hold contests and exciting encounters. The competition started with the regularity race, en route from Monaco to Cannes, monitored closely by the expert and severe eye of the YCM technical crew. First stop at Port Pierre Canto in Cannes, where competing squads took part in the mooring contest, followed by a spectacular‚ Provencal lunch at Saint Honorat Island and a swim in the crystalline waters of the Lerins Islands. It was followed by another nautical challenge; each captain was battling in the Knots and buoy contest. The first eventful day was celebrated with an elegant classy beach party at the St-Tropez ‚ Plage des Jumeaux themed after the 60's Hawaiian dream.

After a leisured Saturday morning tour, a brunch on the Port de Saint-Tropez awaited the participants with an horological quiz prepared by F.P.Journe. The most eccentric part of the Trophy, the Elegance contest, followed in the St-Tropez Port bay, under the theme, Flower Power in Past, Present, Future.

After a return from St Tropez to Monaco, the final highlight of the day took place at the terrace of the Yacht Club de Monaco in front of the iconic Aquarama Lounge entirely dedicated to Carlo Riva. After a fabulous Gala dinner, the Riva Trophy 2016 Award Ceremony named the winner teams and handing out the highly anticipated, one of a kind prizes, reaching from unique holiday break, to ultimate‚ money can’t buy experiences and of course the new élégante by F.P.Journe trophy prizes for the winning couple, Mr and Mrs Cortes de Lobao. An élégante 40mm in Titanium set with diamonds, luminescent dial and navy blue rubber strap for her, and the new élégante 48mm in Titanium with luminescent dial and navy blue rubber strap for him. The appointment is taken for the Riva Trophy in summer 2017.