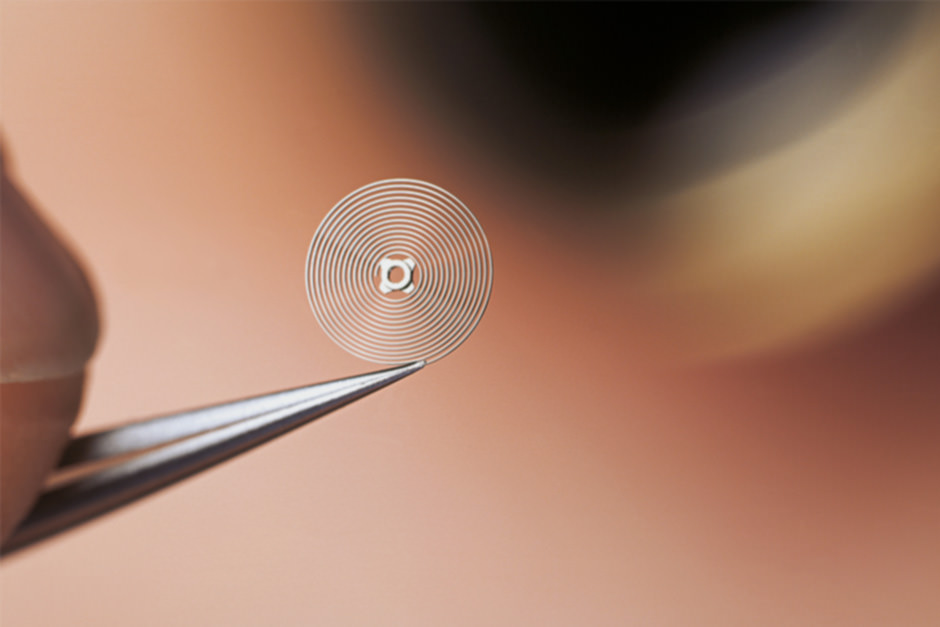 Geneva, September 1st 2016 – A foremost reference in contemporary Fine Watchmaking, F.P.Journe Invenit et Fecit joined the Fondation de la Haute Horlogerie's circle of partner-Maisons at the start of September, a collaboration welcomed by Fabienne Lupo, the Foundation's Chairwoman and Managing Director: "We are delighted to include this renowned Maison among the Foundation's partners. This commitment indicates a genuine interest in our work and the extent of its dedication to promoting the culture of watchmaking worldwide, which is our principal mission."

Actively assisted by its partner-Maisons, since its creation in 2005 the Fondation de la Haute Horlogerie has continued to develop new projects to inform, train, recognise the values of Fine Watchmaking and organise events. An outstanding name in watchmaking, F.P.Journe Invenit et Fecit contributes to these projects with timepieces whose technical and aesthetic qualities are worthy of the eighteenth century's great masters.

A contemporary tribute to the wonders of the past
Born in Marseilles in 1957, as a newly qualified watchmaker François-Paul Journe worked alongside his uncle, an eminent restorer of antique timepieces in Paris. From there he moved to Switzerland, where he developed complications for the leading Swiss brands. A skilled restorer and watchmaker versed in every aspect of his craft, he presented his first collection of timepieces in 1999, which included the Tourbillon Souverain with remontoir d'égalité. He signed this collection with his name followed by the words "Invenit et Fecit", a Latin formula borrowed from Jean-Antoine Lépine (1720-1814) meaning "invented and made". This is an apposite reference to the past, as watches by François-Paul Journe can be seen as contemporary tributes to the groundbreaking achievements of watchmaking history; a science he interprets with brio and in a style that have made François-Paul Journe one of the foremost representatives of the "new school" of watchmaking that emerged at the turn of the century, and is firmly established today.