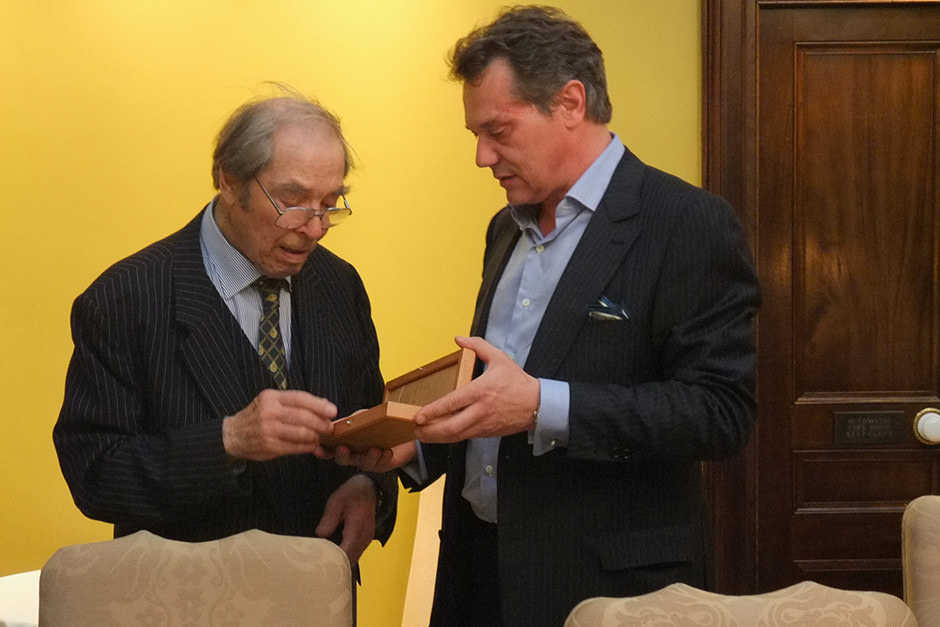 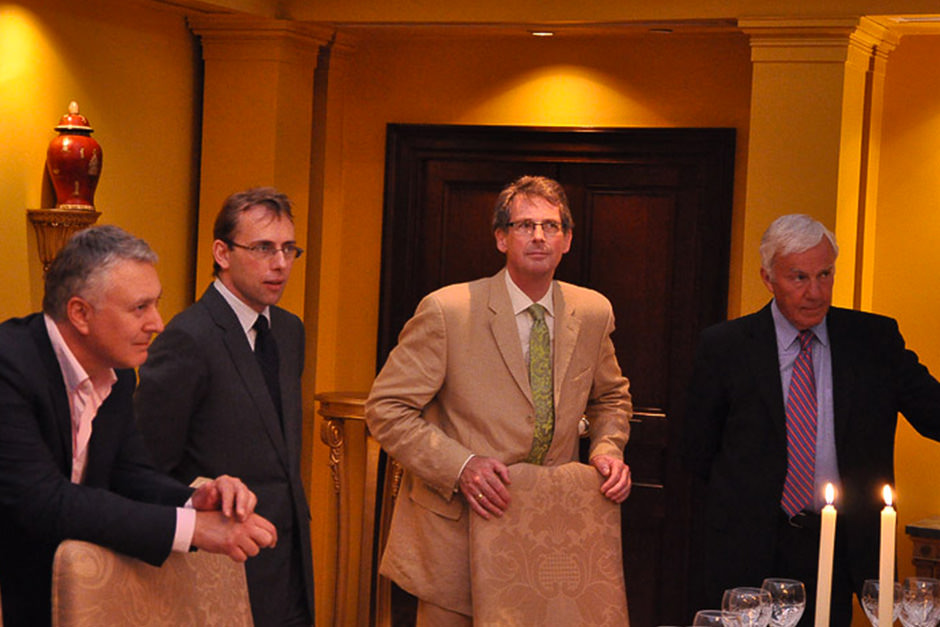 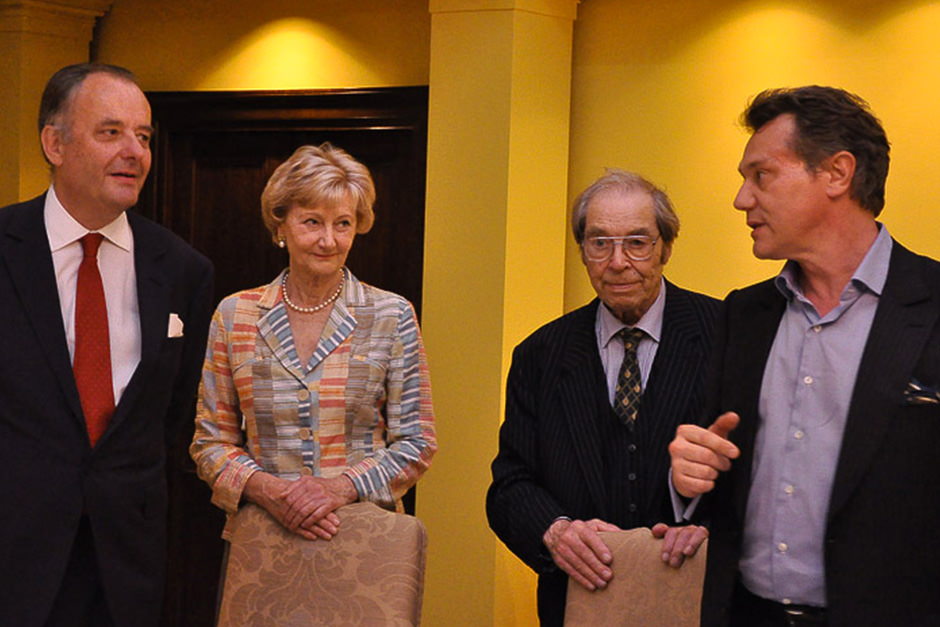 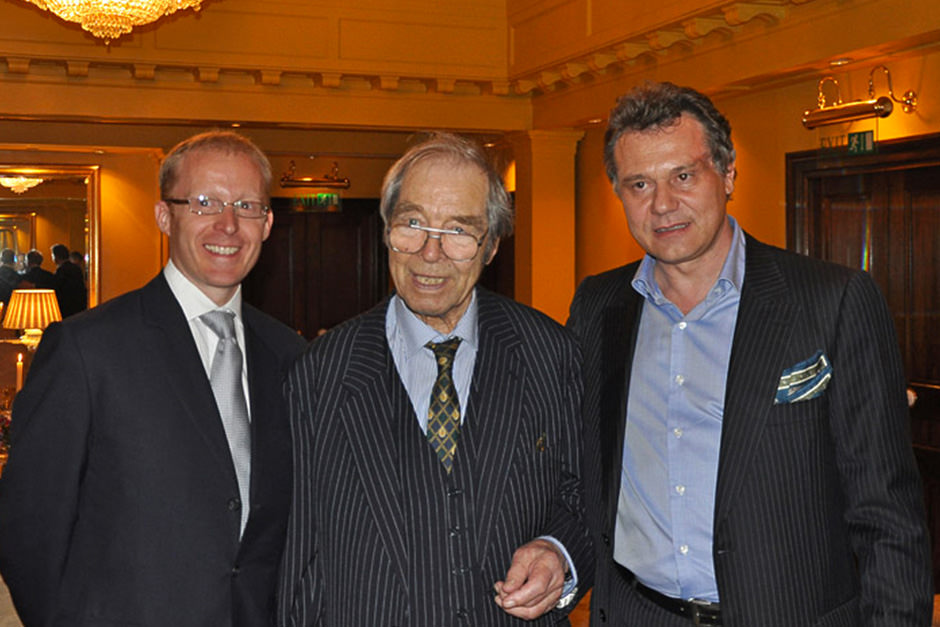 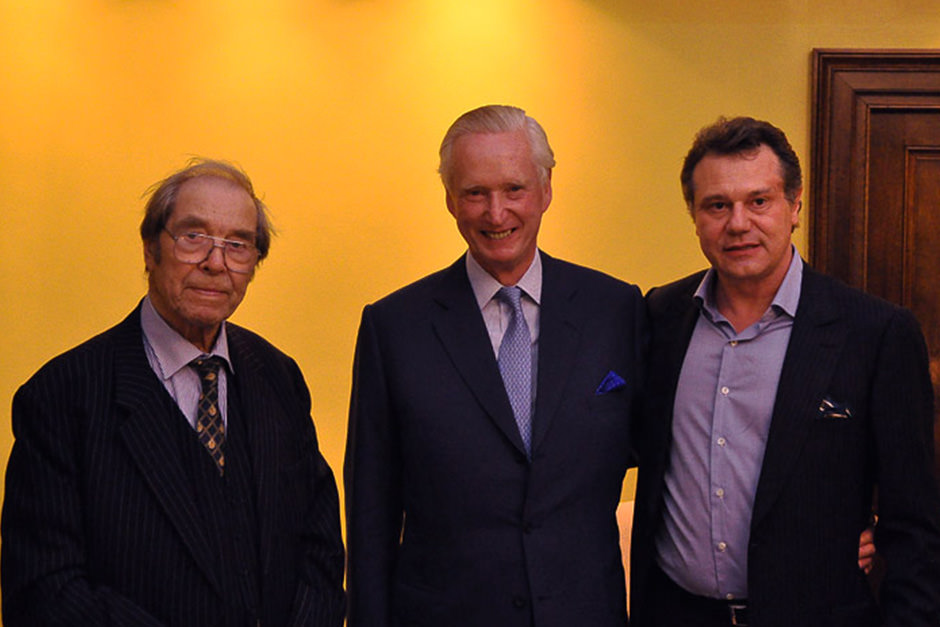 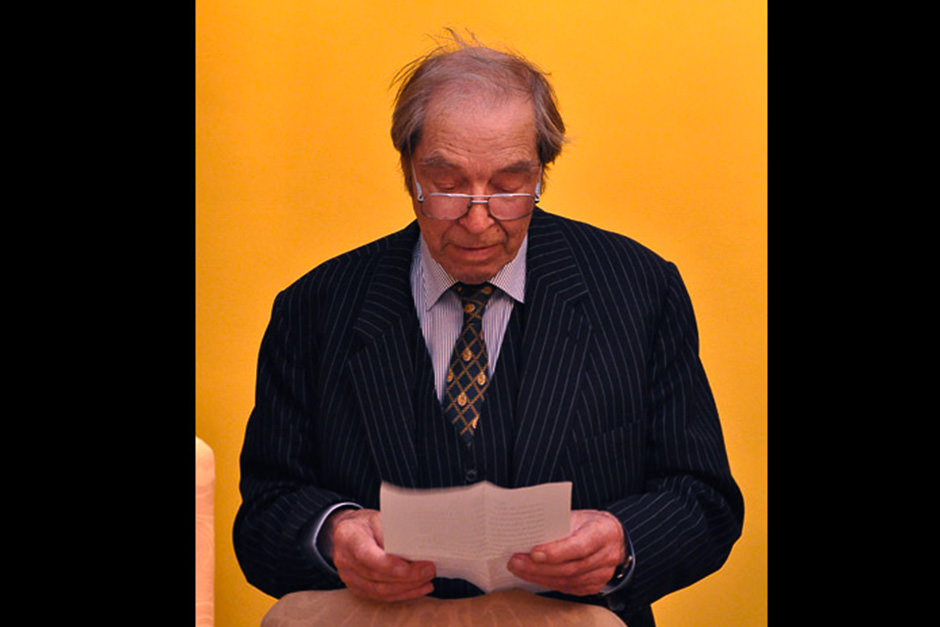 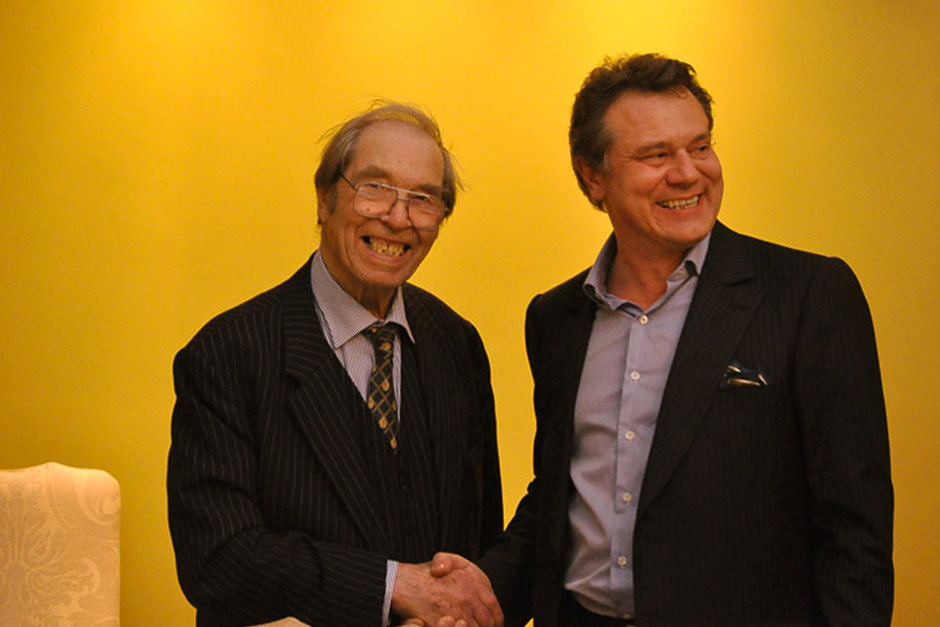 Exclusive dinner organised by F.P.Journe’s long time London partners John and William Asprey (William & Son) Thursday, June 24, 2010 at the Lanesborough Hotel in London. François-Paul Journe honored his friend and mentor George Daniels, one of the foremost watchmakers of the 20th century, who gave him the creative inspiration that has significantly stirred his horological career with the presentation of a homage F.P.Journe watch especially made for him.
The dinner gathered some of the most prominent faces of the horological scene who had a serious implication in bringing back the long gone memories of the great watch masters: independent master watchmakers and some of George Daniels’ intimate friends.