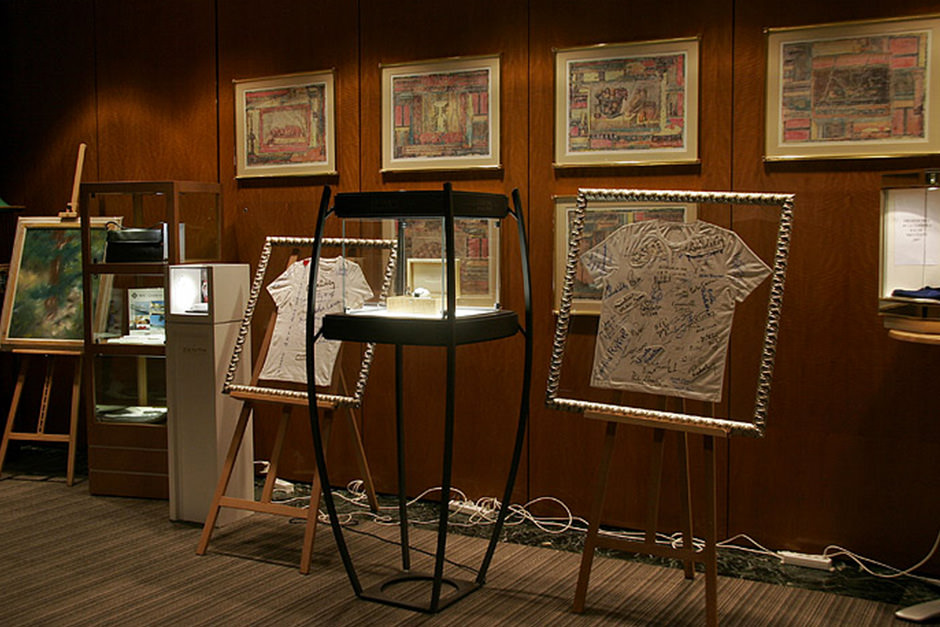 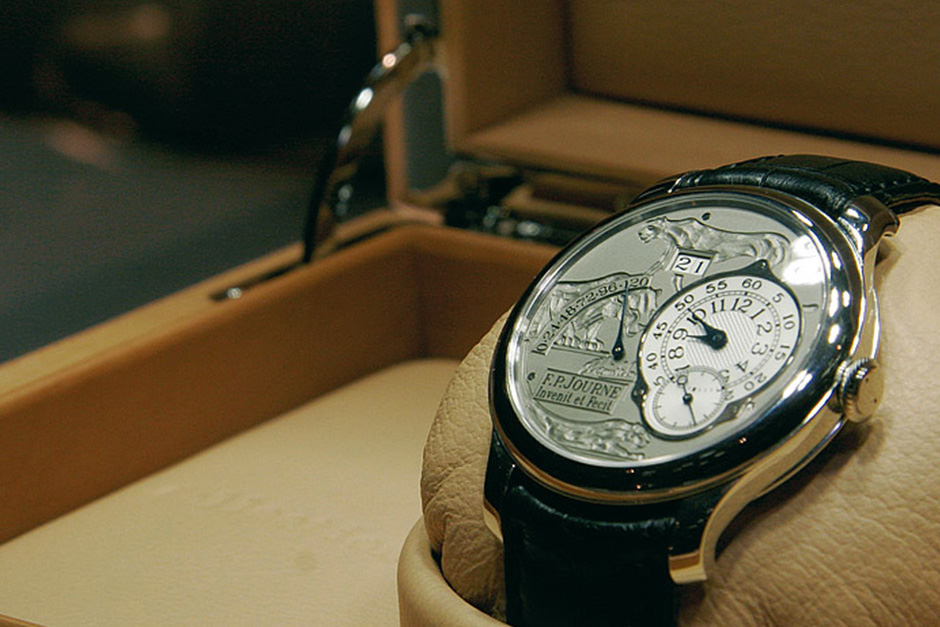 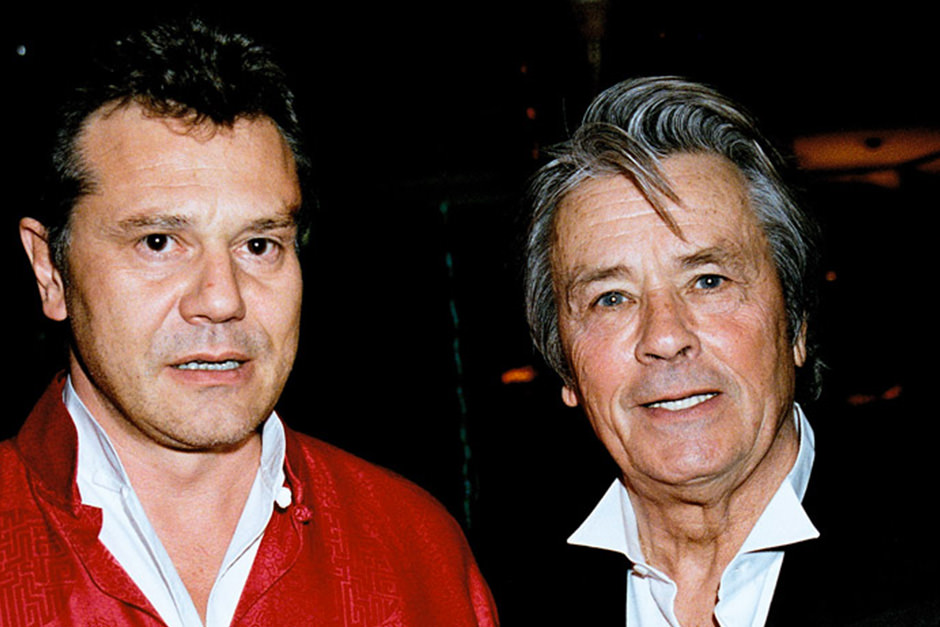 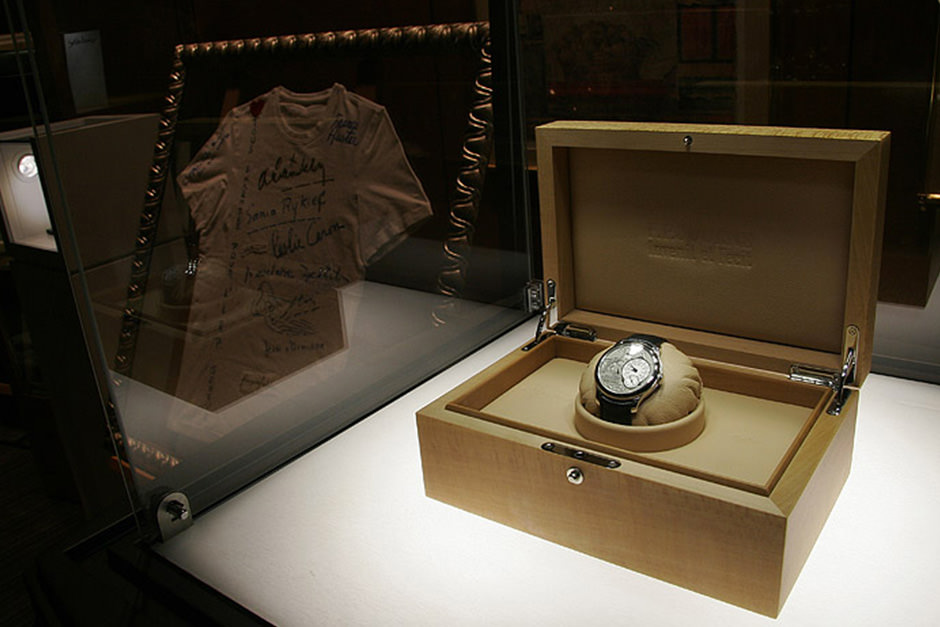 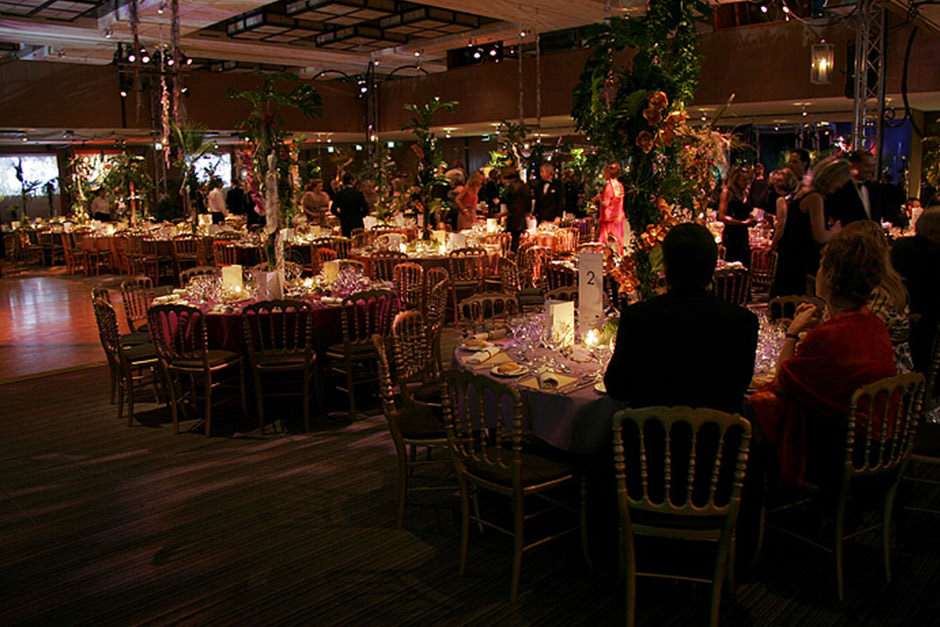 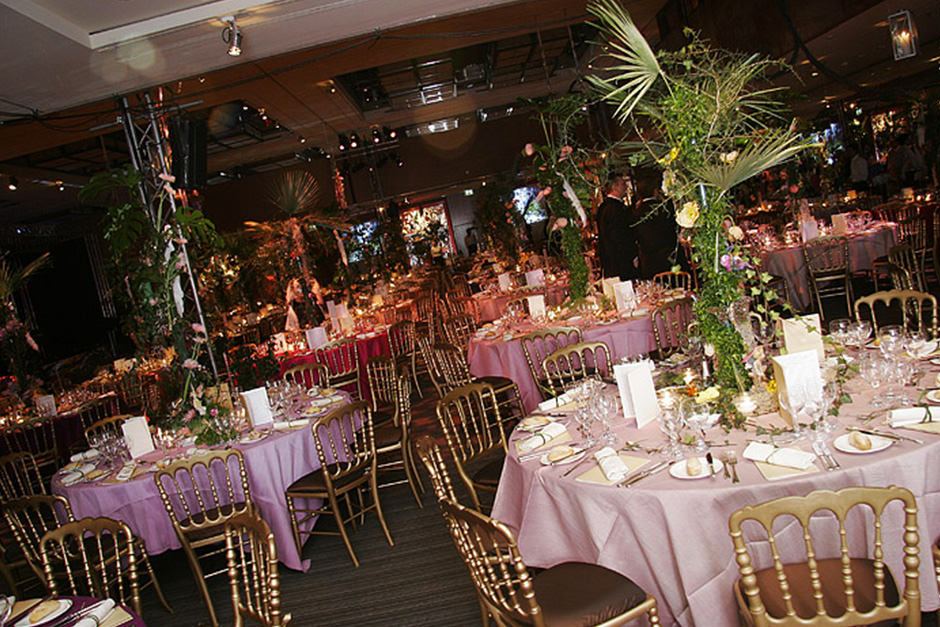 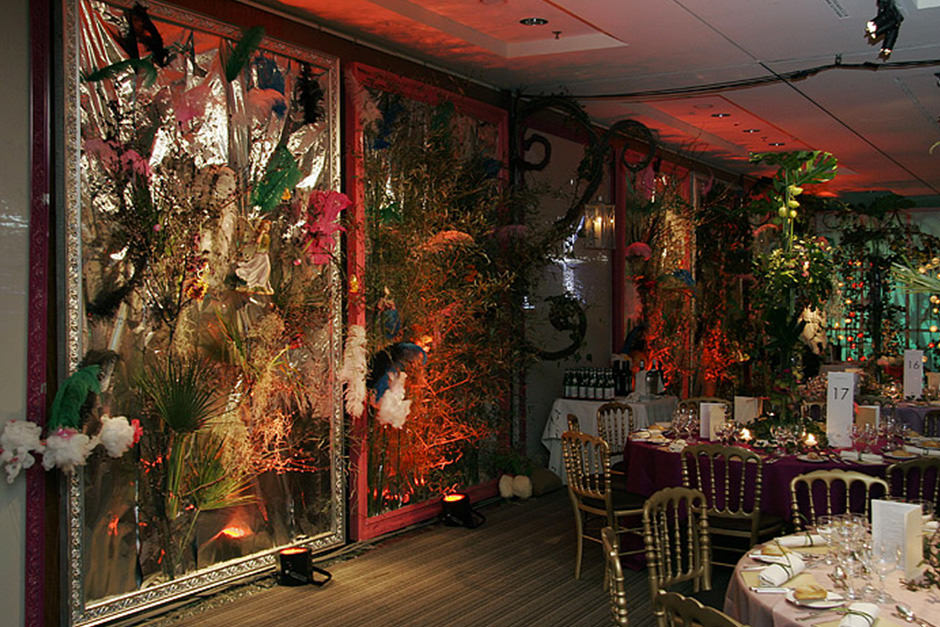 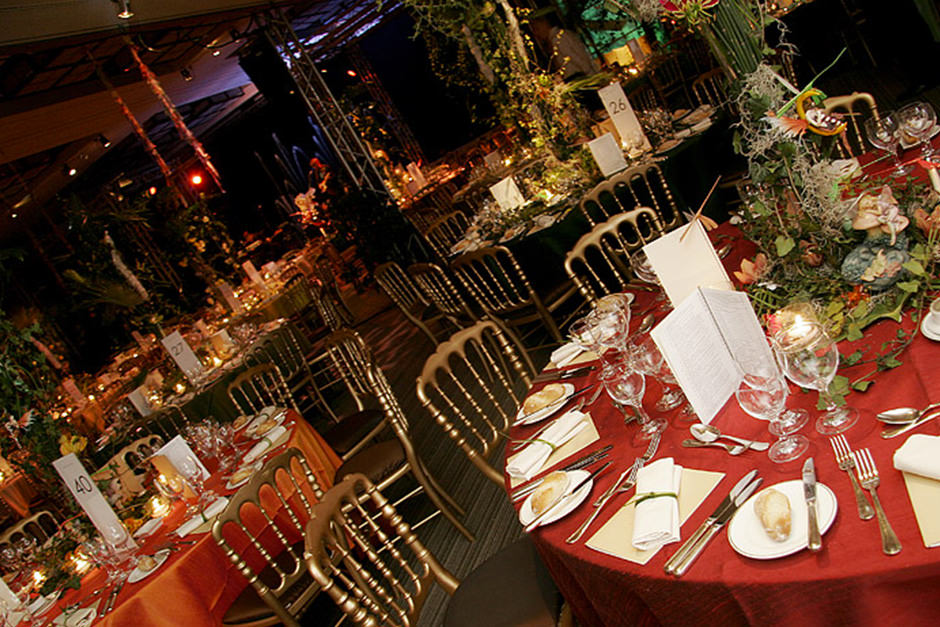 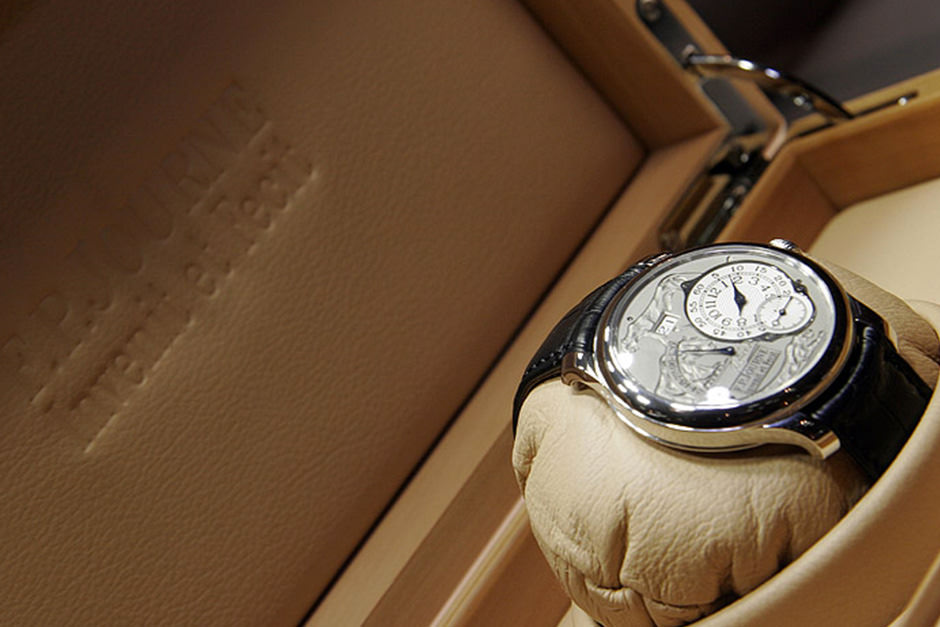 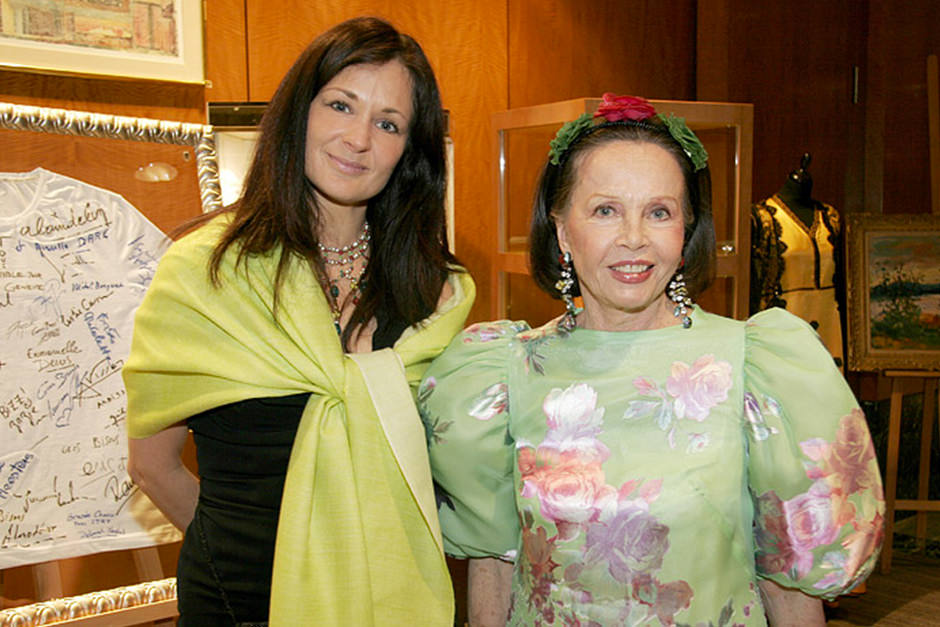 To help the IRP foundation - www.irp.ch - win their fight against paraplegia, legendary actor Alain Delon and master watchmaker François-Paul Journe signed an exceptional watch which joined their passion for art. The timepiece pays homage to the lifetime's work of the Italian director Luchino Visconti - AKA The Cheetah. The dial in white Gold was superbly engraved by Bernard Ditzoff, whose talent portrayed the image in the style of Rembrandt Bugatti, who was the favourite sculptor of the actor.
Three cheetahs appear to play with time and impose themselves as if eternal on this timeless watch. The cult film, 'The Cheetah', premiered in June 1963 and has the eternal timelessness of all great works of art. Drawn from the novel of Sicilian aristocrat Giuseppe Tomasi Di Lampedusa, the film tells the story of the decline of the aristocracy from the 19th century. The performance of Alain Delon alongside Burt Lancaster and Claudia Cardinale enriched the 7th art. This timepiece, with which they pay homage, possesses all the elements of classicalism and originality.
The brother of the character of Alain Delon, played by Pierre Clementi, is called François-Paul. Today, it is François-Paul Journe who becomes an accessory to the actor, time for a sequel! That of the fight against paraplegia with the sensitivity of two artists. The watch will be auctioned on March 21, at the annual event of the IRP in the hotel President Wilson hotel, Geneva, with the biddings orchestrated by the magic wand of Simon de Pury.

APRIL 2007 ANNUAL SALON
April 2007
Opening of the F.P.Journe Boutique in the historical centre of Geneva, at place Longemalle
April 2007
fermer