Skip to main content Skip to footer Skip to search
Filter
by category
Timepieces articles
2020
F.P.JOURNE CELEBRATED THE 20TH ANNIVERSARY OF THE CHRONOMÈTRE À RÉSONANCE
with an exhibition titled « 20 years of Résonance » hosted between the 28th of August until the 4th of September 2020 at the Geneva Manufacture.
DATE: 14.10.20 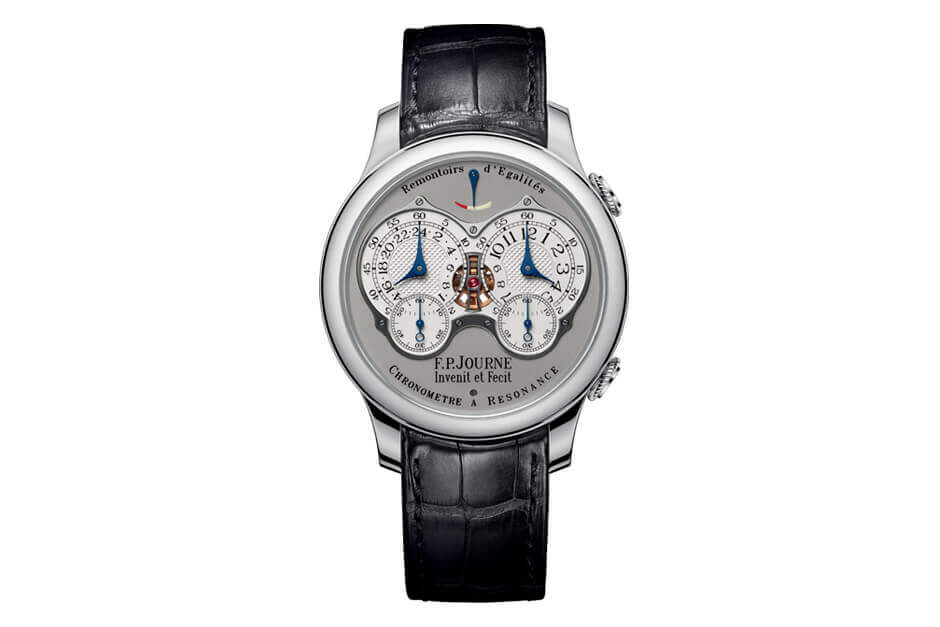 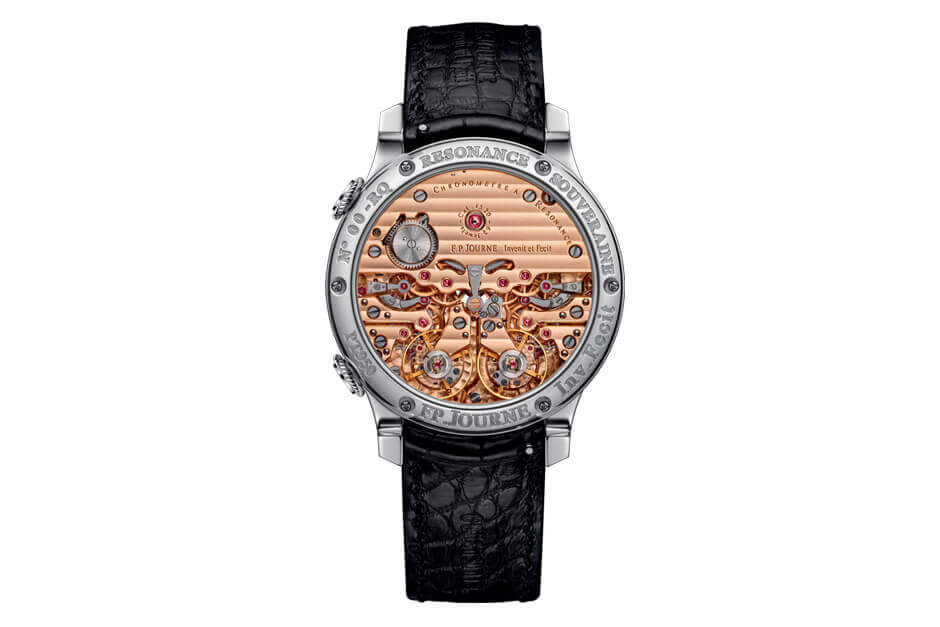 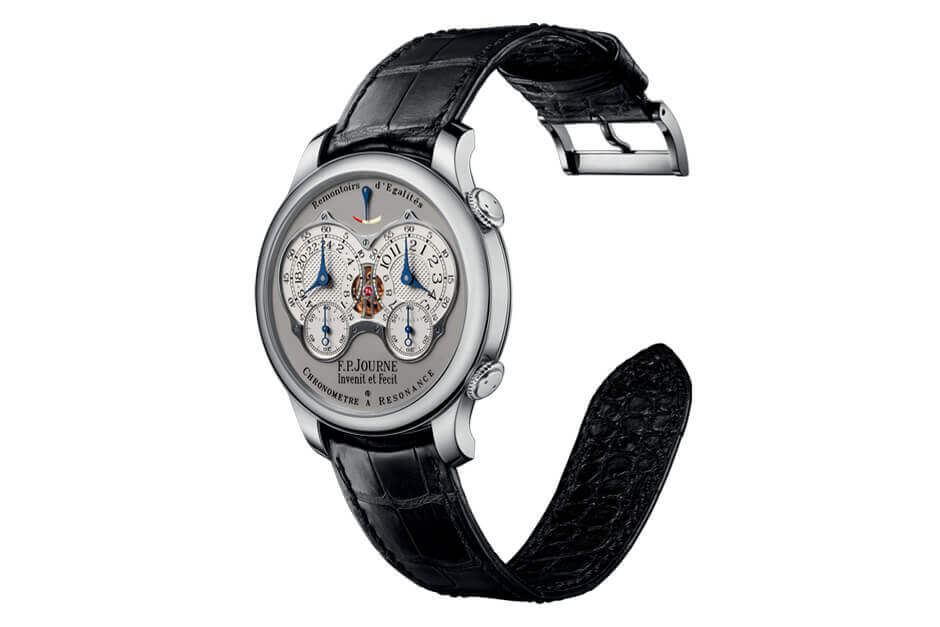 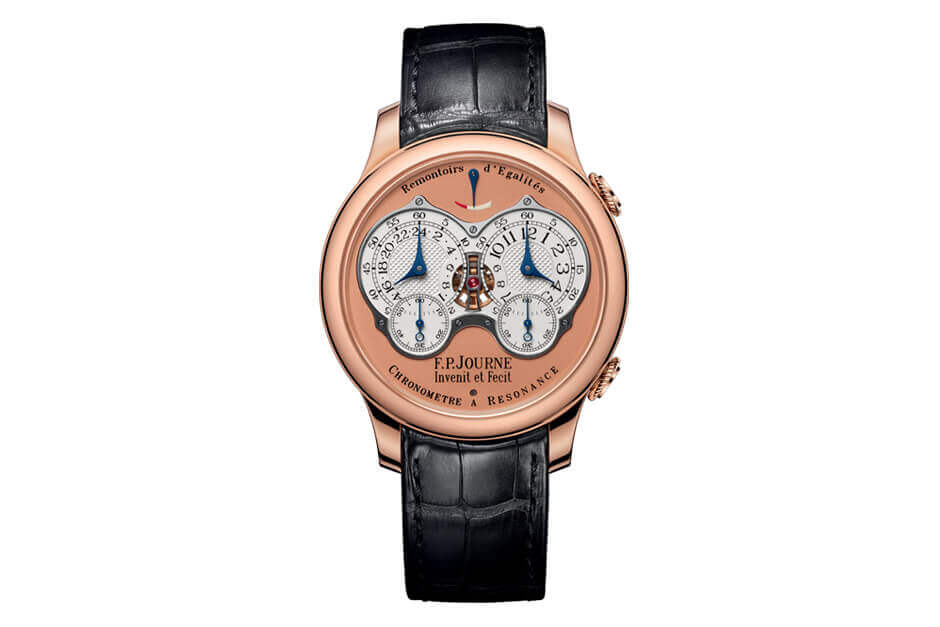 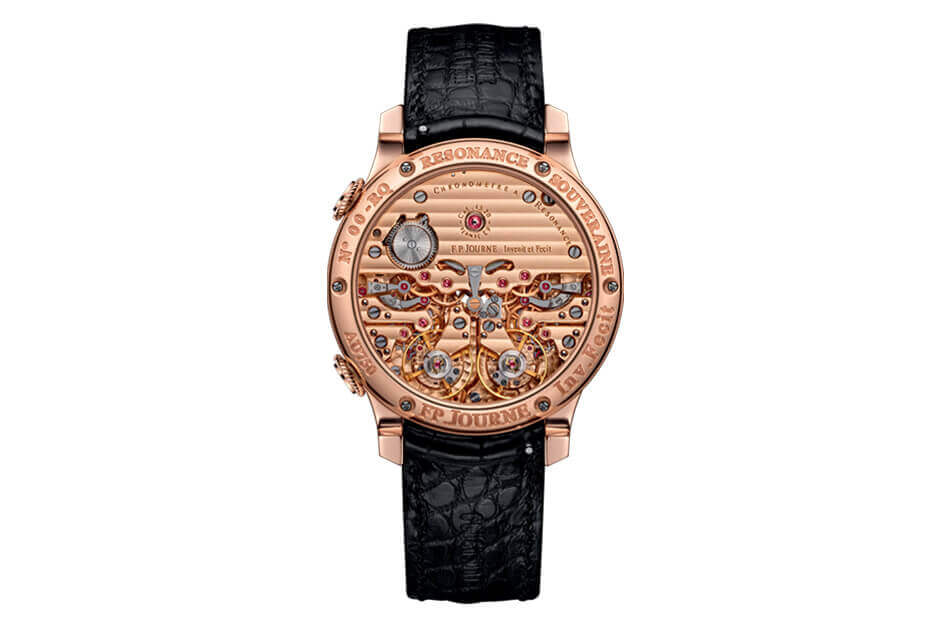 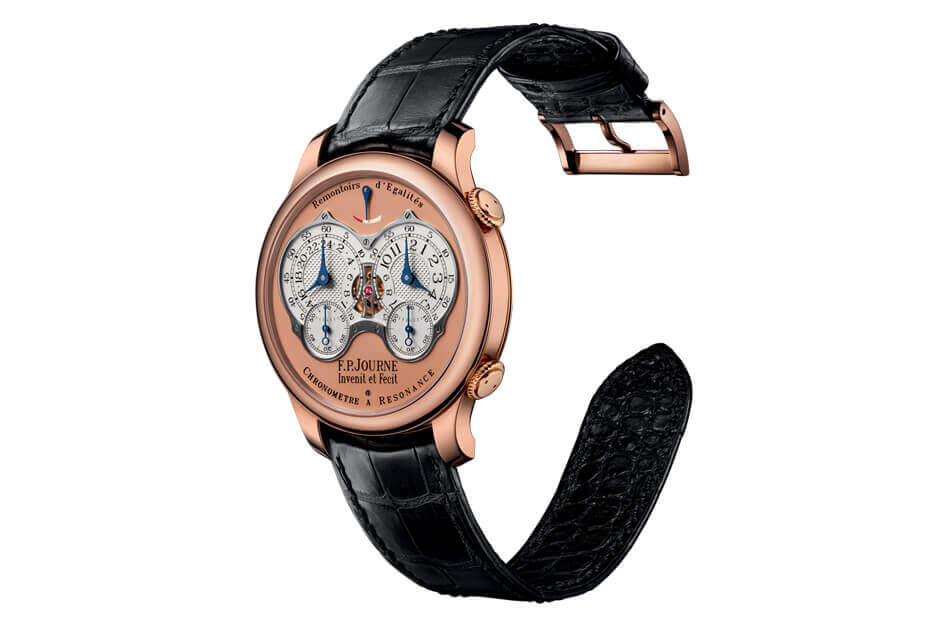 We are pleased to share with you this short movie of the exhibition highlights, dedicated to all admirers of haute horology who could not travel to Geneva for the event.

Discover a display of Résonance prototypes, rare pieces and limited series, from the early 1983 pocket watch movement to the new 2020 Chronomètre à Résonance with 2 « remontoirs d’égalité ».

The F.P.Journe Chronomètre à Résonance is the only wristwatch in the world that utilizes the natural physical phenomenon of resonance without any mechanical transmission, previously known as double pendulum or double balance.