Skip to main content Skip to footer Skip to search
Filter
by category
Sponsorship articles
2017
FIRST VICTORIES FOR GIULIANO ALESI IN GP3 SERIES
F.P.Journe is proud to sponsor such a young and promising talent.
Download the Press Release 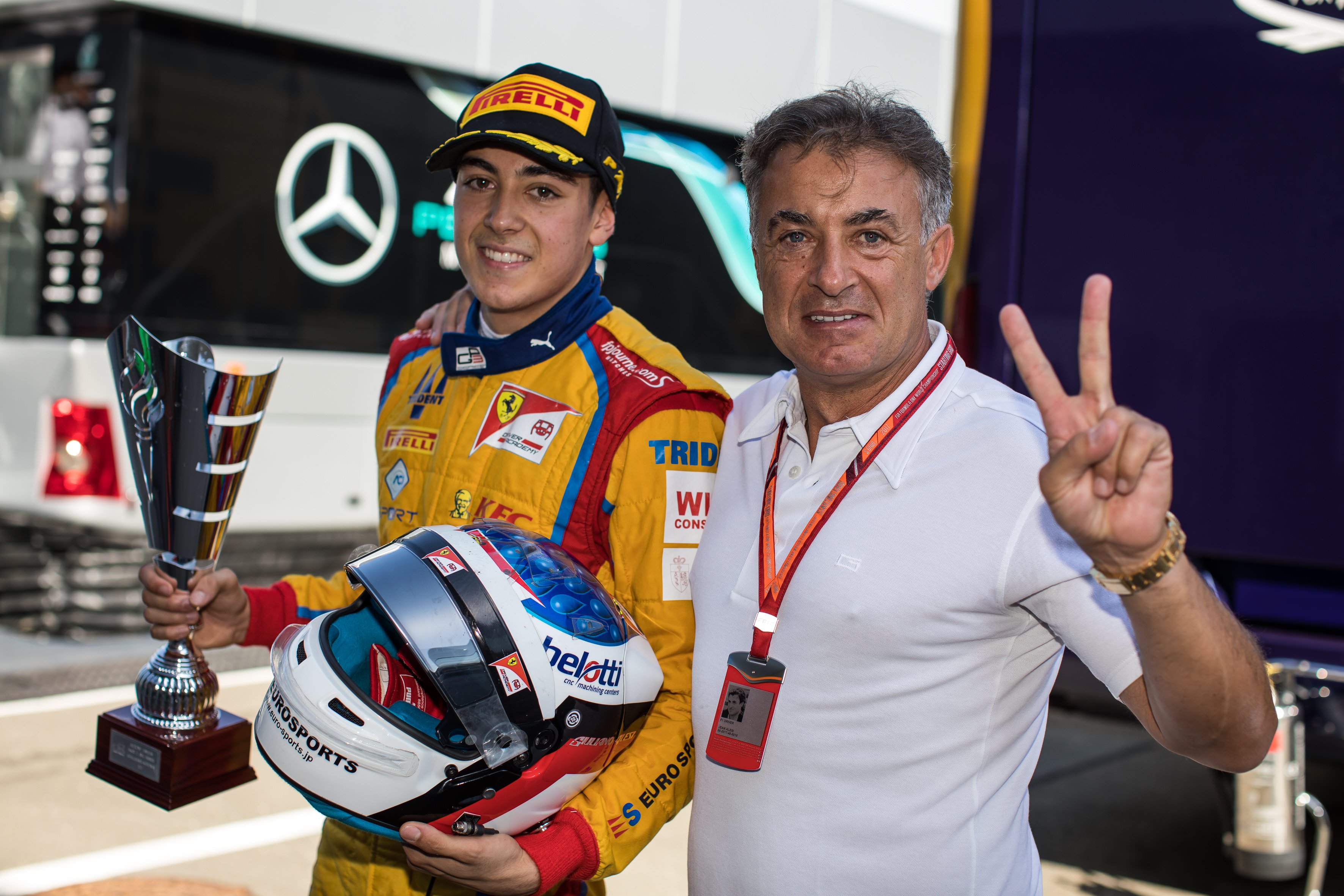 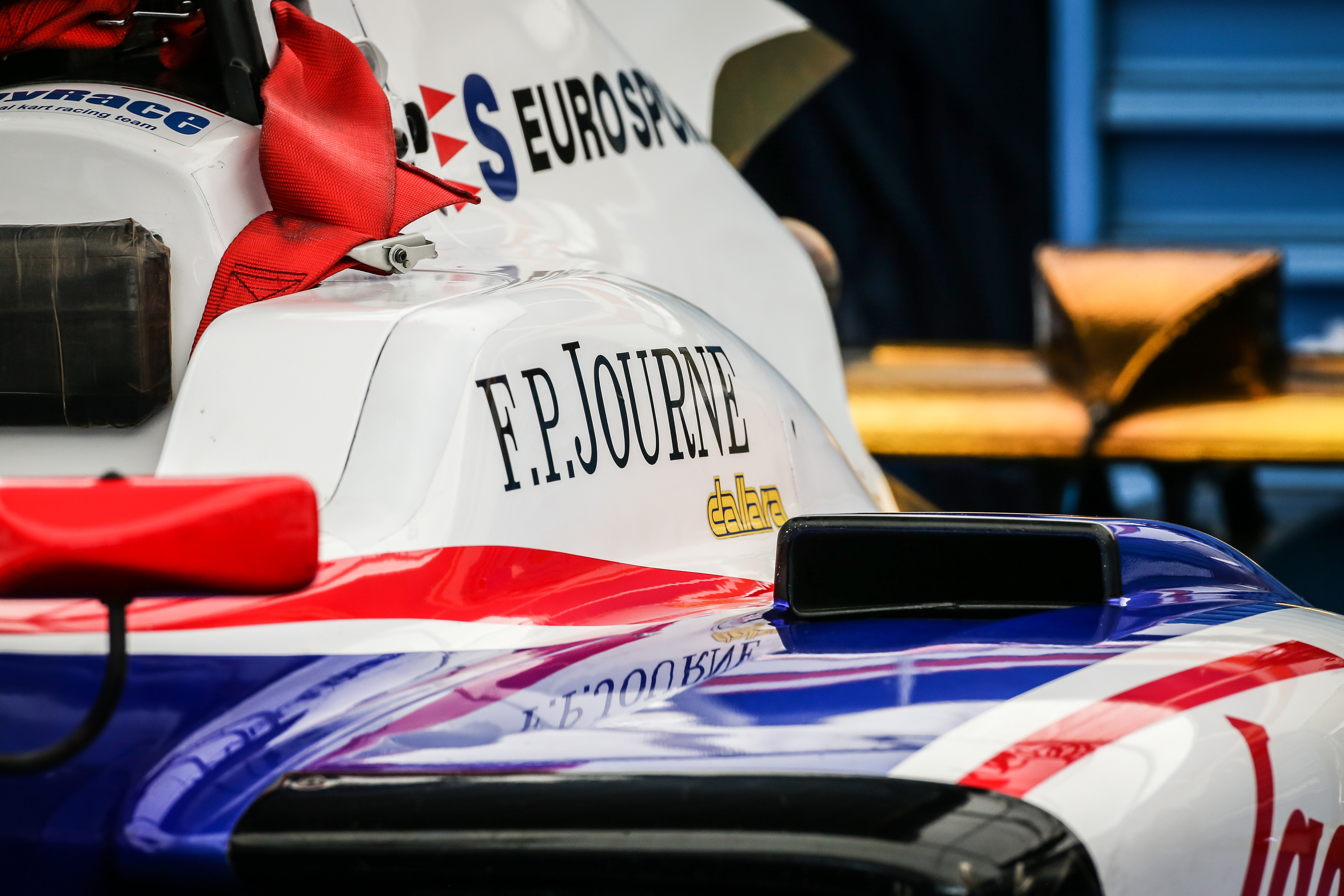 In 2012, F.P. Journe and Jean Alesi joined forces in one of the wildest adventures of car racing, Indy 500 in Indianapolis.
Today, F.P. Journe has decided to follow this young pilot and son of his friend Jean. At the beginning of his career, François-Paul Journe was lucky enough to receive the support of some of the emblematic figures of haute horology, such as George Daniels or Jean-Claude Sabrier, and he, in turn, wanted to give a chance by supporting a young spirit of the car racing world.