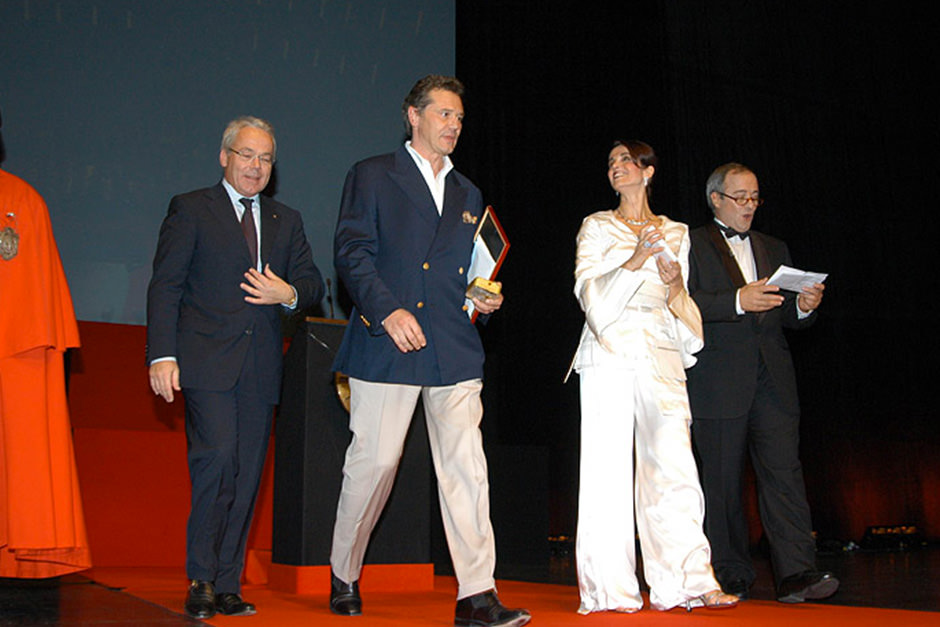 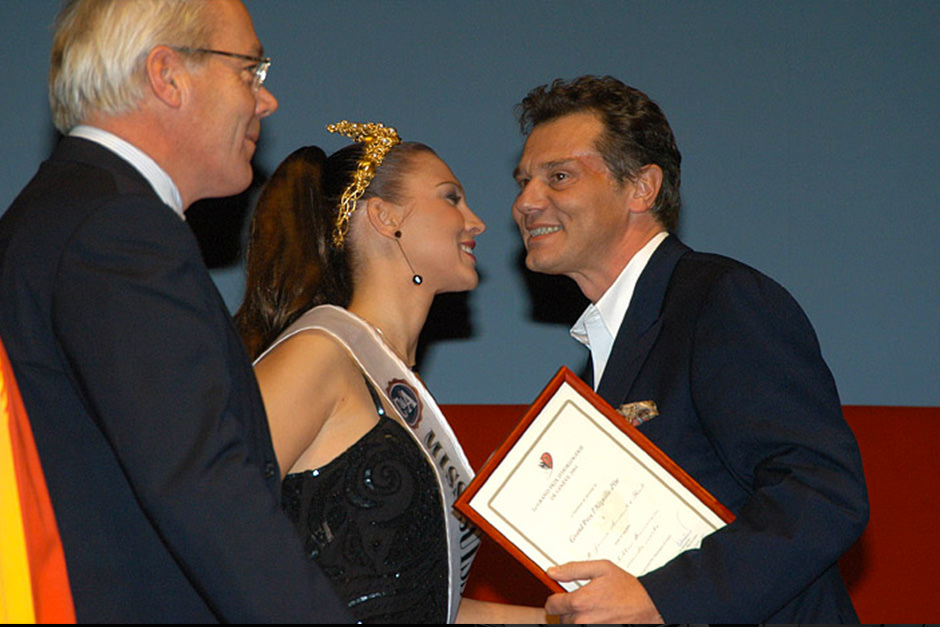 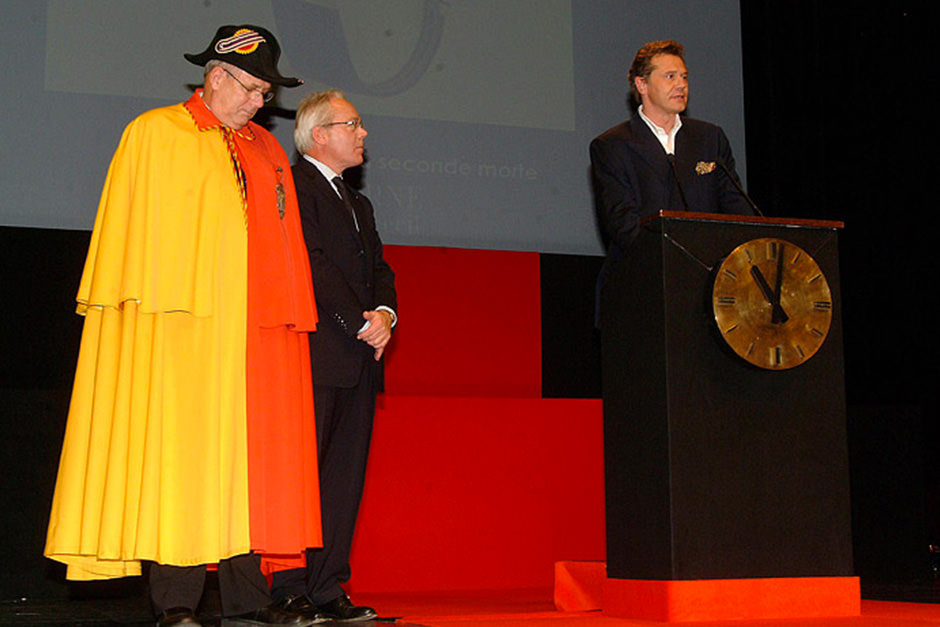 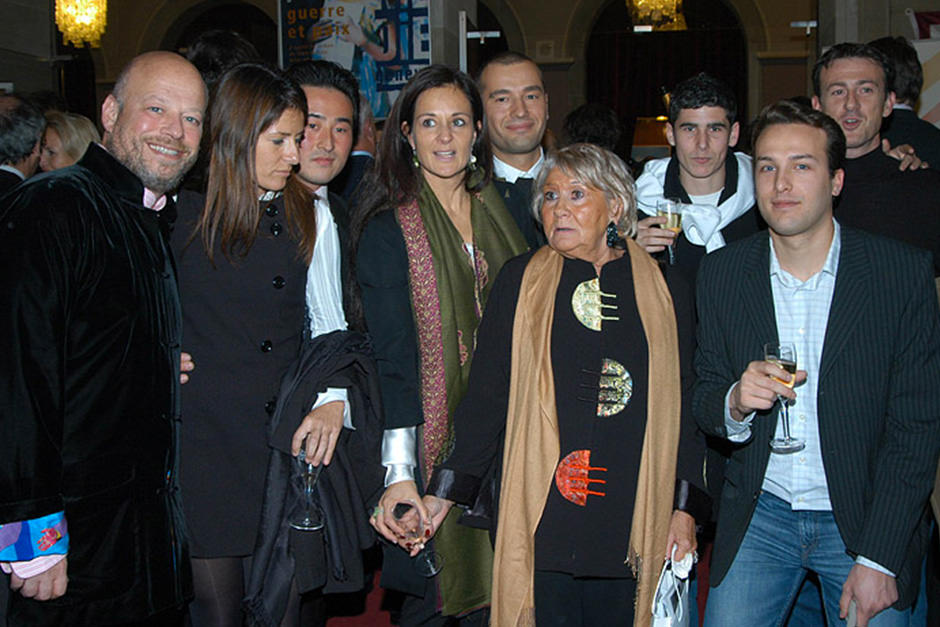 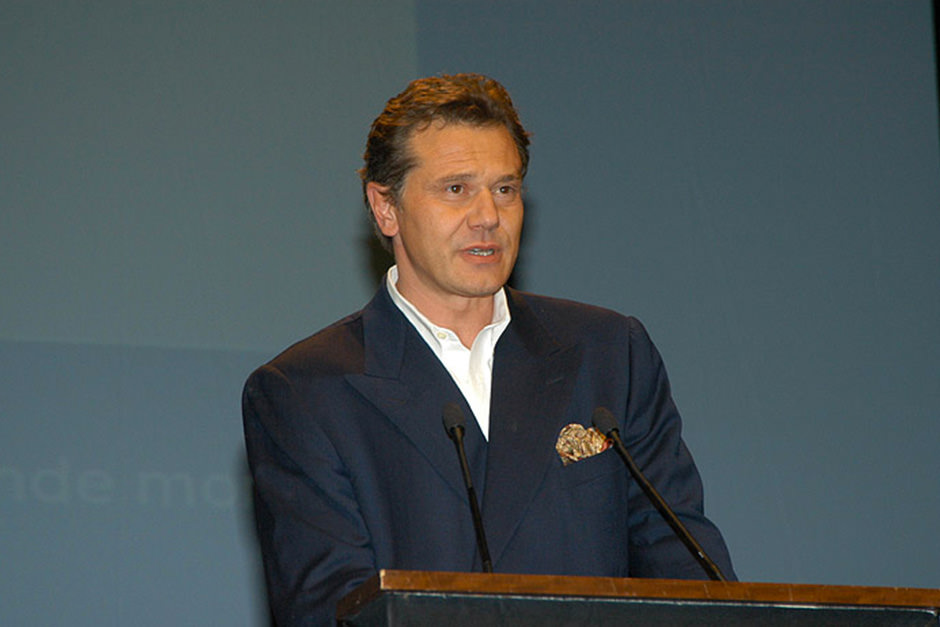 Montres Journe SA was founded only five years before. However, François-Paul Journe had already over twenty years of horological experience behind him. In 2002, the "Geneva Watchmaking Grand Prix" rewarded him with the Special Jury Prize for his Octa Calendrier model, in 2003 with the Best Men's Watch Prize for the Octa Lune, and this year, the watchmaker earned the greatest distinction of all: the "Aiguille d'Or" (Gold Hand Award) for the Tourbillon Souverain with dead beat Seconds.

This crowning honour confirms that authenticity and innovation in horological science can have a definite impact on a panel of judges composed of the most brilliant personalities in the watchmaking world, even when we are talking about an annual production of less than one thousand watches!