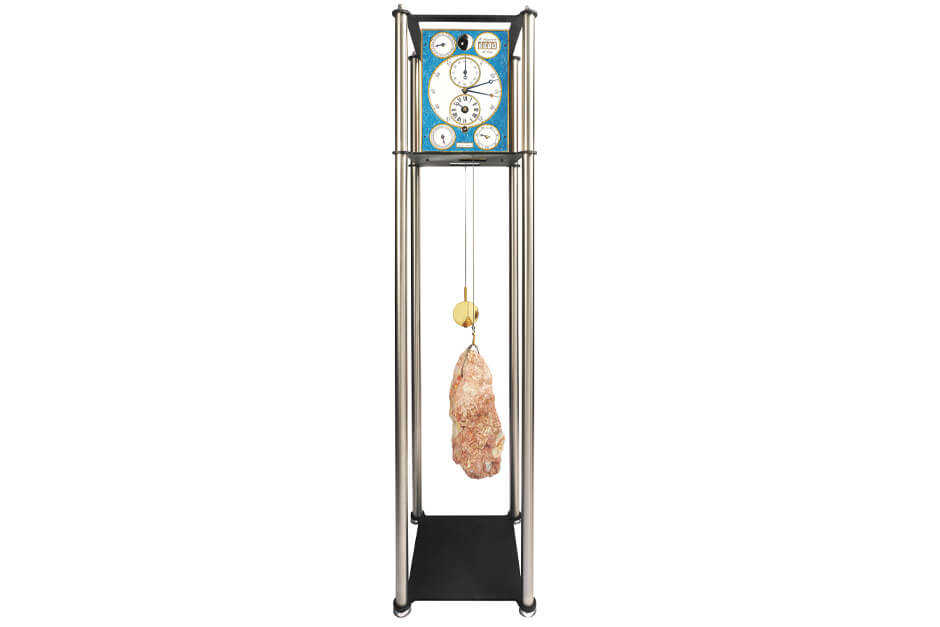 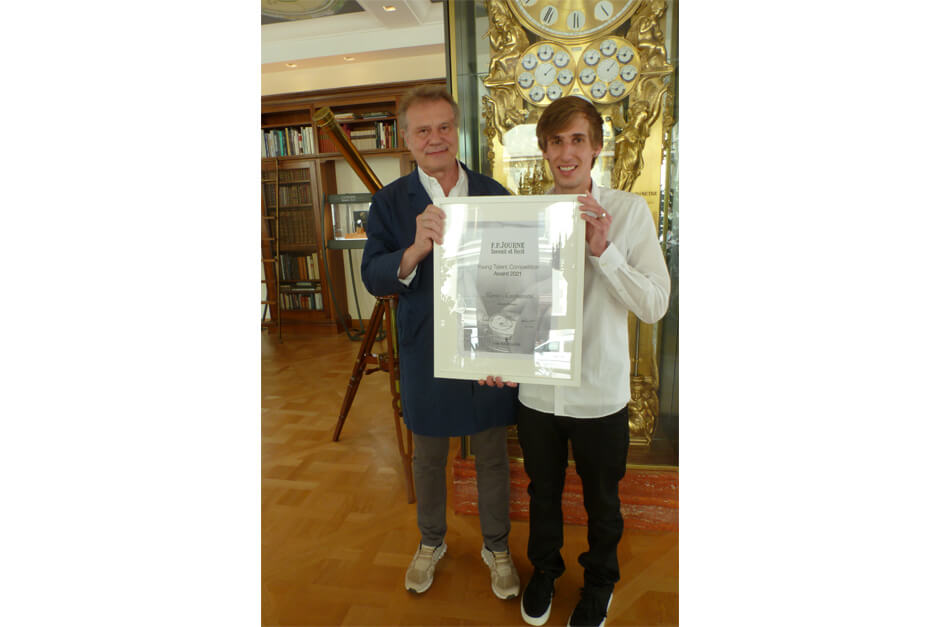 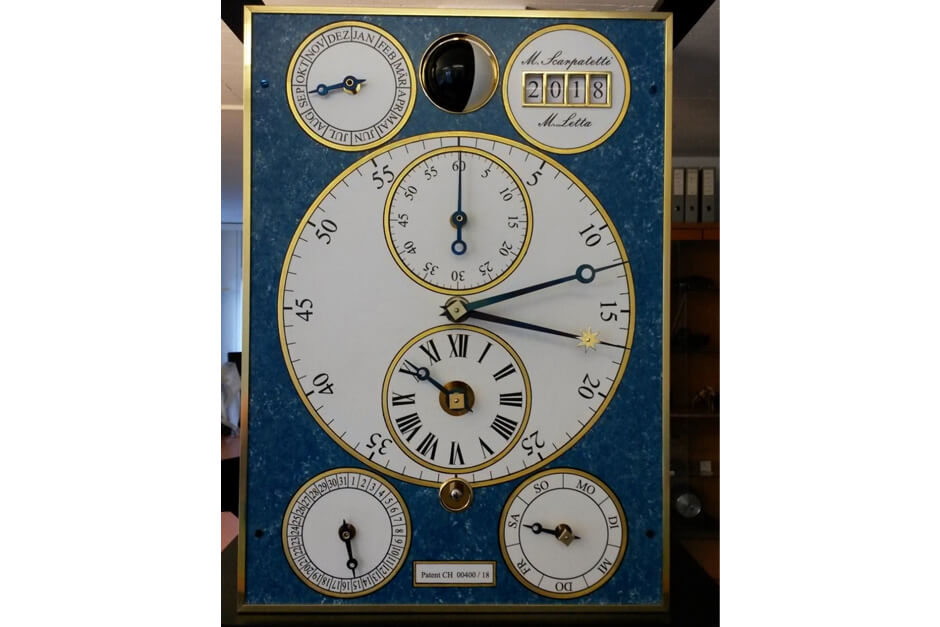 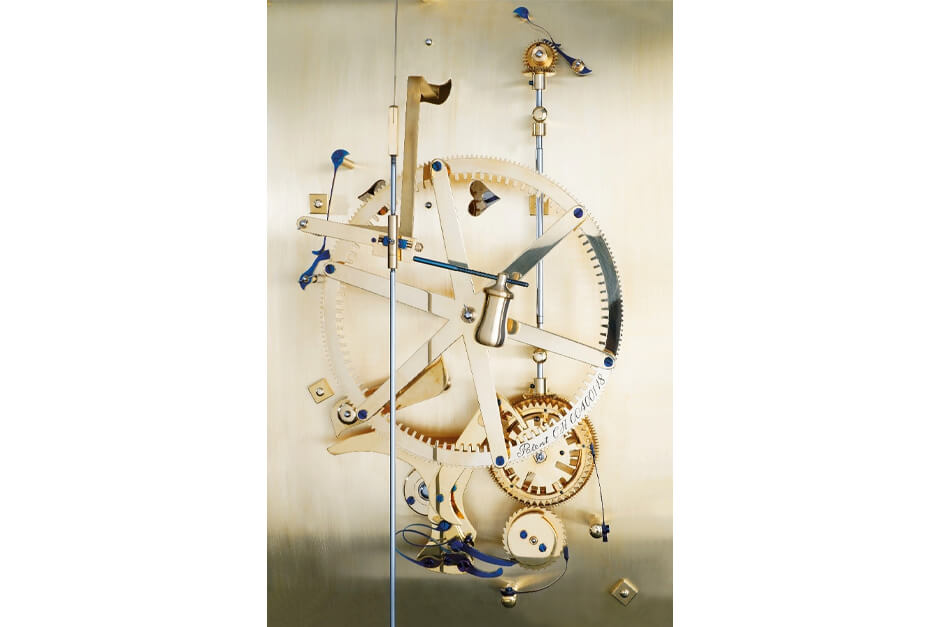 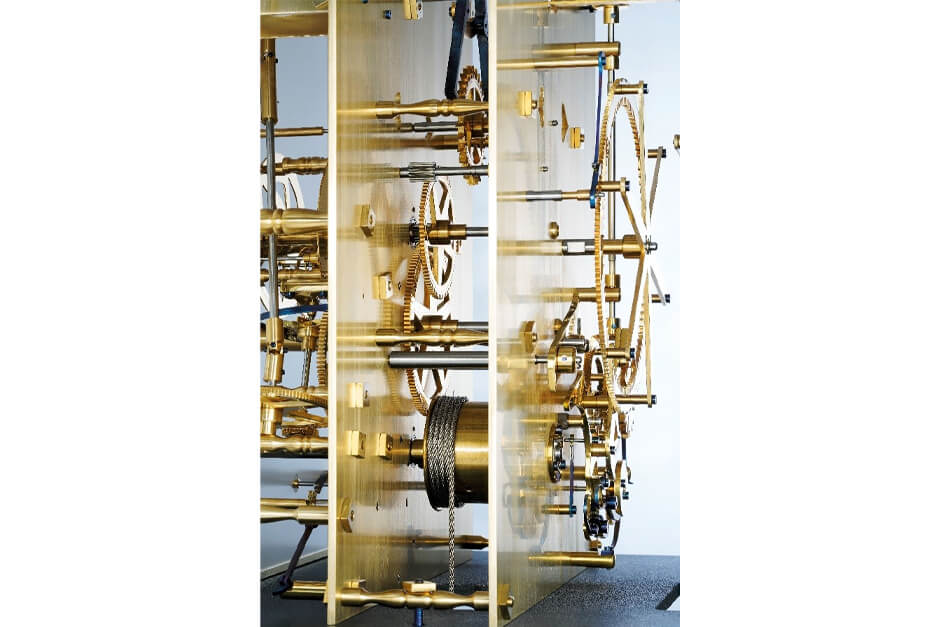 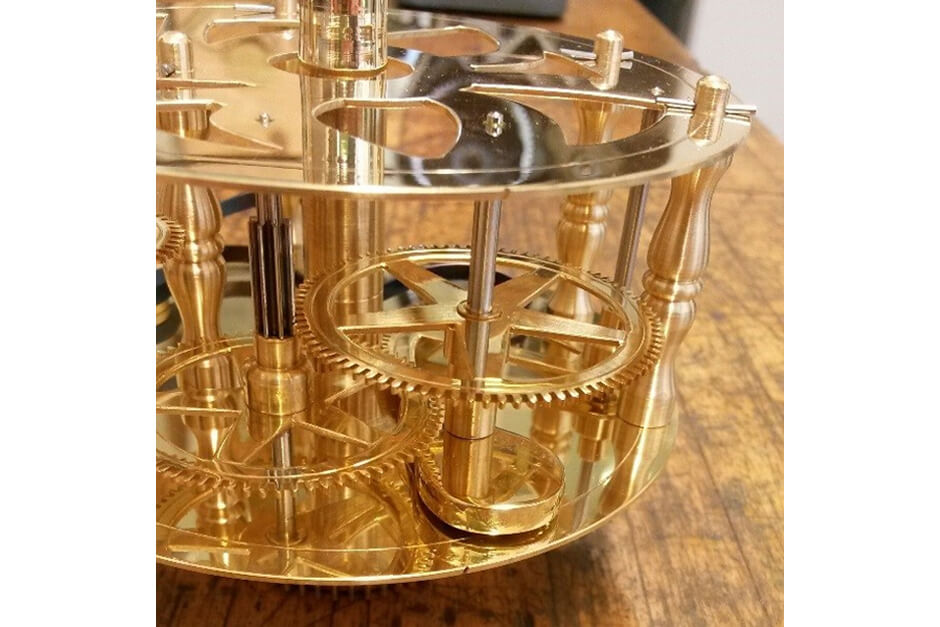 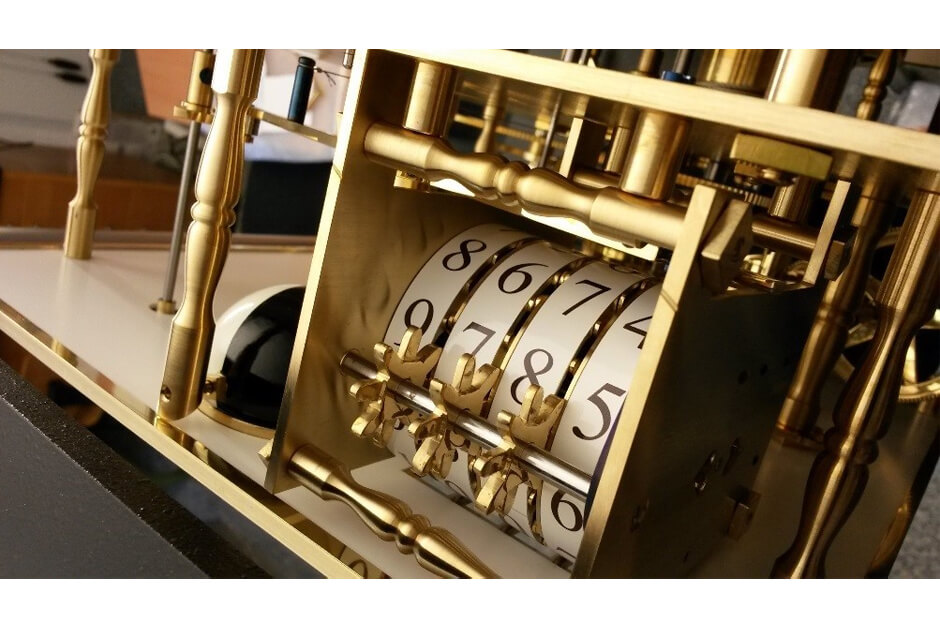 Since 2015, the Young Talent Competition allows discovering the next generation of most talented young watchmaking apprentices in the world, supports them in their route to independence by identifying their achievements and putting them under the spotlight. F.P.Journe organizes the Young Talent Competition with the support of The Hour Glass, luxury watch retailer in the Asia Pacific region. Both Maisons aim to perpetuate and support the art of haute horology and cultivate the appreciation of extensive horological craftsmanship.

The selection criteria are based on technical achievement, the search for complexity in their realization, the quality of craftsmanship as well as their sense of design and aesthetics. Applicants must have independently designed and created a timepiece or an horological construction. The 2021 Young Talent Competition winner receives a diploma and a CHF 20,000.- grant from The Hour Glass and F.P.Journe, which will allow him to purchase watchmaking tools or finance an horological project.

Kalender Perpeten - Movement with secular calendar based on his patented invention

“The idea for this clock with secular perpetual calendar came up in winter 2016, with a moon ball for the moon phase, and a time equation, wanting the clock movement to have a very long power reserve. The heart of the movement is the perpetual calendar, which automatically corrects even the uneven secular years. Controlled by a wheel that turns once every 400 years, the date needs no correction.

In 2013, I made a clock with classic perpetual calendar with a 4-year wheel but something bothered me. The mechanics may be leap years recognize between centuries, but not whether a century or millennium is a leap year or not. I started to think about a mechanism that could recognize whether a century or a millennium has a February 29th or not. In 2013, during a train ride, the solution came to me. My idea is to supplement the mechanics of a well-known perpetual calendar with an additional wheel that turns once every 400 years. The greatest achievement is the ease with which this 400-year wheel is switched.

Shortly afterwards, I was asked whether I would make a movement for the drive of a planetarium and I put my sketches in pending. In 2016, I finally found the time to design a clock with my own perpetual calendar. I started milling the first wheels in 2016 and the construction of the large movement lasted until summer 2018. During the production, in March 2018, I applied for a patent for my invention by the Swiss Federal Institute of Intellectual Property relating to a 400-year wheel and its indexing. My 400-year wheel received in 2018 the patent N° CH 00400/18.

Manufacturing of the movement components_

All parts of the movement, with the exception of four ball-bearings (Kugellager), were traditionally handmade. Most of the parts were made from brass and steel sheets, as well as brass and steel round bars. For the manufacturing of the movement, I’ve made all parts without NC and CNC-controlled machines. The movement can be dismantled into 478 individual parts. It consists of a total of 570 components”.

It gets interesting now at a century or a millennium. In the case of the gear wheel, there is a very large gap at the point where a step would be for three consecutive centuries. At this point, instead of two gaps, the gear wheel has only one gap in the width of three divisions next to a step. Only in the fourth century is there an elevation where the nose feels the century. Namely for those centuries which are a leap year. That is why the 400-year wheel has 97 and not 100 steps inside”.

A small example of the intelligibility_

Next articles
F.P.JOURNE UNVEILS THE AUTOMATIQUE IN A LIMITED SERIES OF 99 PIECES, CELEBRATING THE 20TH ANNIVERSARY OF THE OCTA CALIBRE
Geneva, April 12th, 2021 – 20th Anniversary