Skip to main content Skip to footer Skip to search
Filter
by category
Events articles
2022
F.P.JOURNE – OFFICIAL PARTNER OF THE RIVA TROPHY
Monaco, July 1st to 3rd, 2022 – Celebrating the 180th anniversary of Riva as well as the 60th anniversary of the emblematic Aquarama runabout, F.P.Journe took the legendary route of this nautical race between Monaco and St-Tropez 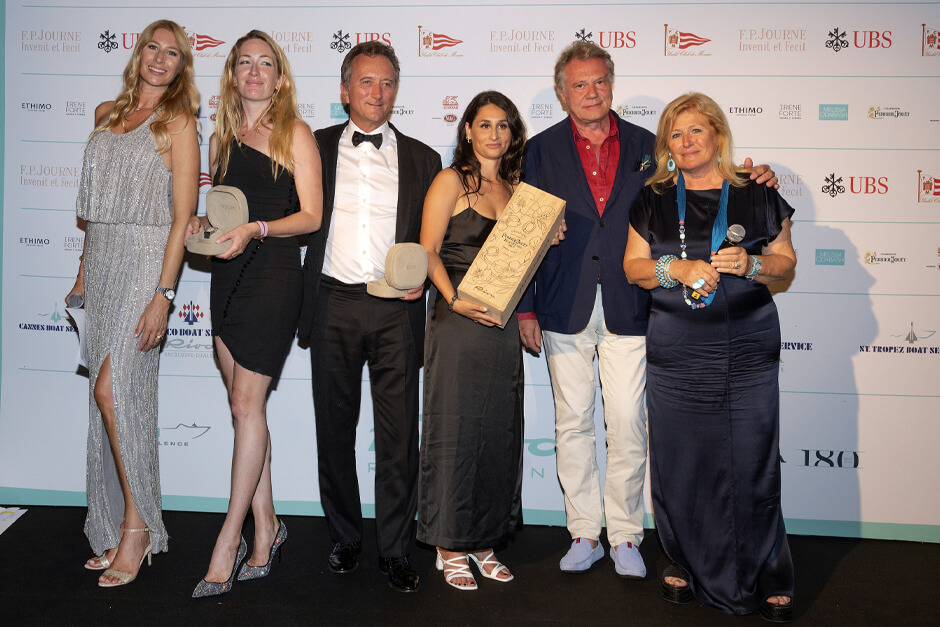 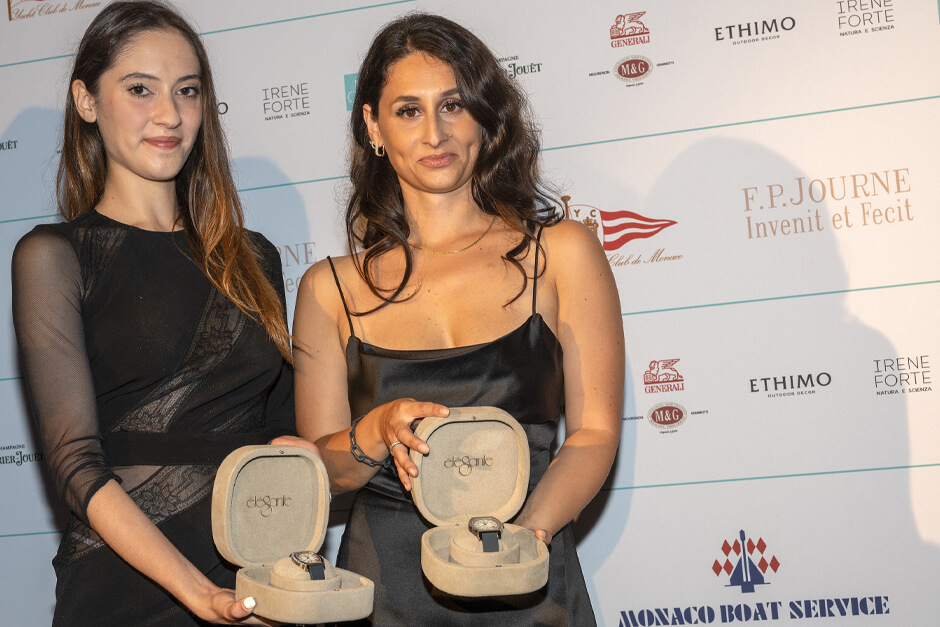 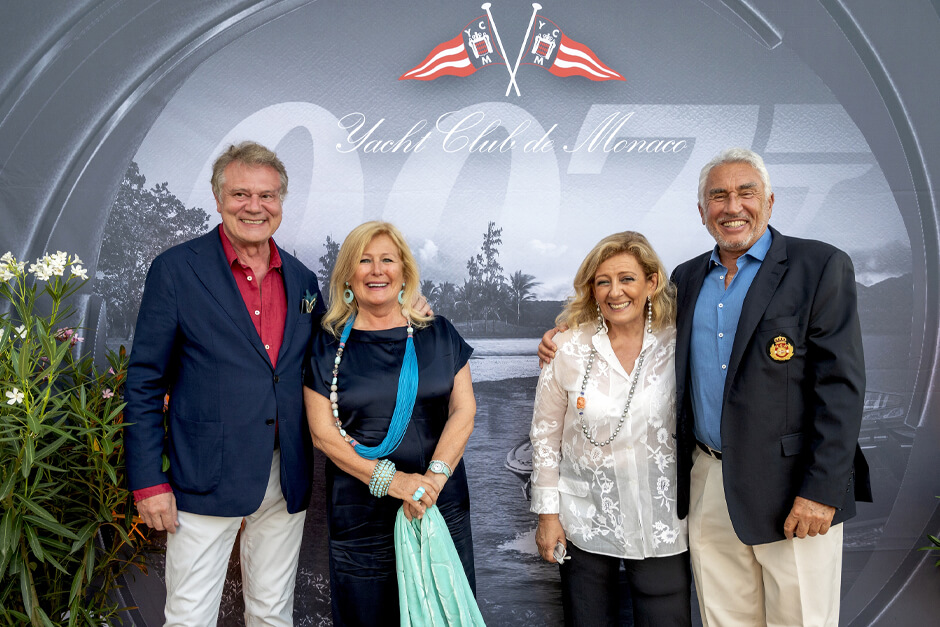 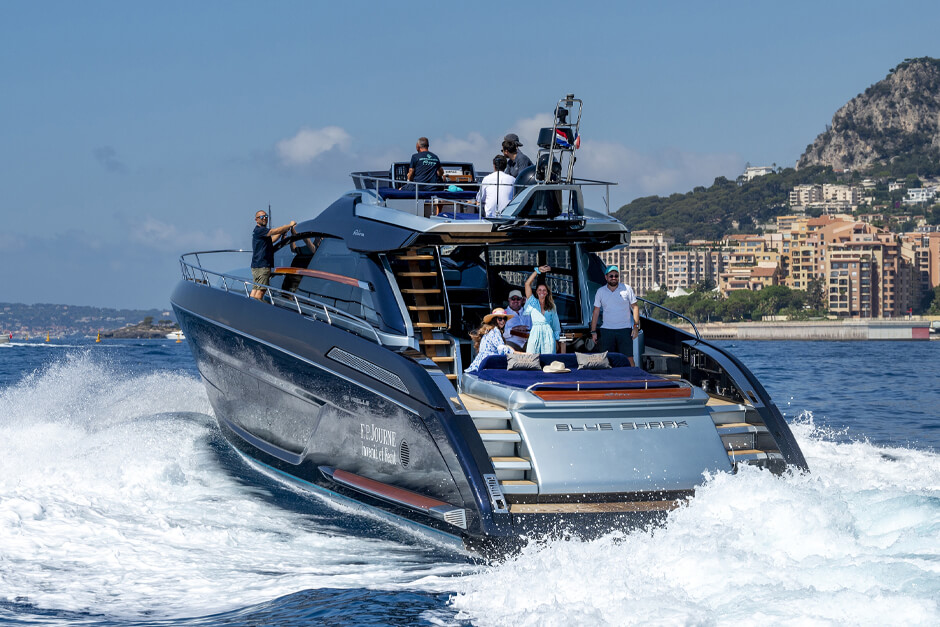 Organized by Madame Lia Riva with the participation of the “Yacht Club de Monaco”, the Riva Trophy 2022 took place from July 1st to 3rd in the privileged setting of the French Riviera. These three days of festivities marked several important events: the 180th anniversary of Riva as well as the 60th anniversary of the emblematic Aquarama model. Also, the late Carlo Riva, founder of the eponymous brand, would have celebrated his 100th birthday.

The link between F.P.Journe and Riva has been woven naturally around shared values such as authenticity, savoir-faire and tradition. Two Maisons in search of excellence that express themselves through unique and daring creations.

To experience the 14th edition of the event, which was marked by conviviality and elegance, F.P.Journe took the legendary route of this nautical race between Monaco and St-Tropez. Coming from all over the world, some forty crews made the trip to take part in this competition aboard legendary boats.

Among the highlights of the program: sailing events, regularity races but also several evenings in exceptional places like the “Yacht Club de Monaco”.

Sunday July 3rd was entirely dedicated to the celebration of the 60th anniversary of the Aquarama. It was an unforgettable day with many strong moments, including an elegance contest specially reserved for this iconic model. All the participants then met in the Riva Tunnel, a place built in 1959 in the Rock of Monaco at the request of Carlo Riva and which still today houses precious mahogany runabouts.

It was within these walls that the prize-giving ceremony took place, rewarding the victorious crews. Among them, the winning couple of the Riva Raduni 2022 race received two élégante by F.P.Journe watches, a 40 mm Titanium case set with diamonds for her, and a 48 mm Titanium case for him, both with luminescent dial and midnight blue rubber strap.

Next articles
F.P.JOURNE GOLF CUP
May 22nd, 2022 – F.P.Journe organized its ninth Golf Cup at the prestigious Geneva Golf Club with the Greensome Stableford type of play.