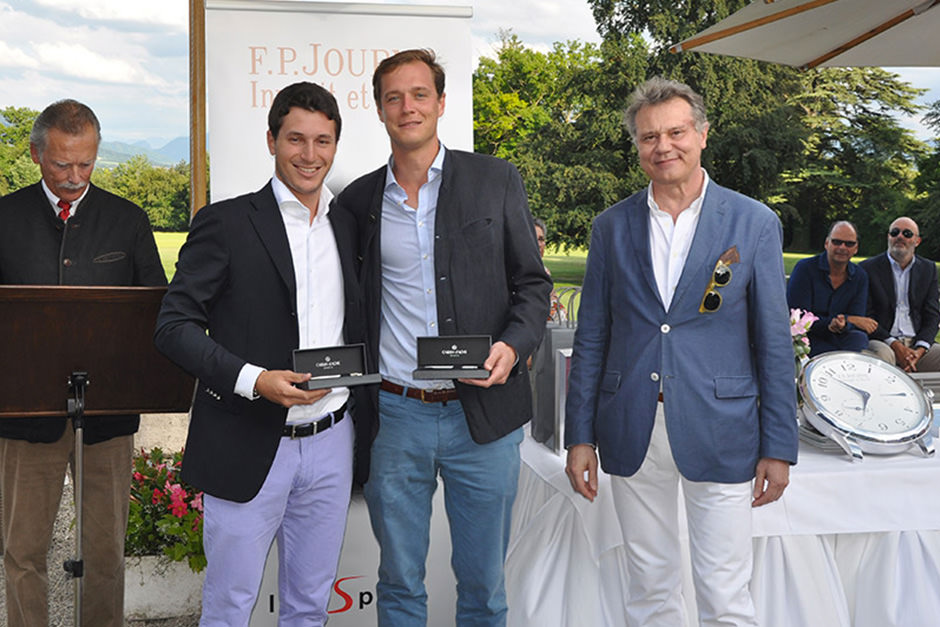 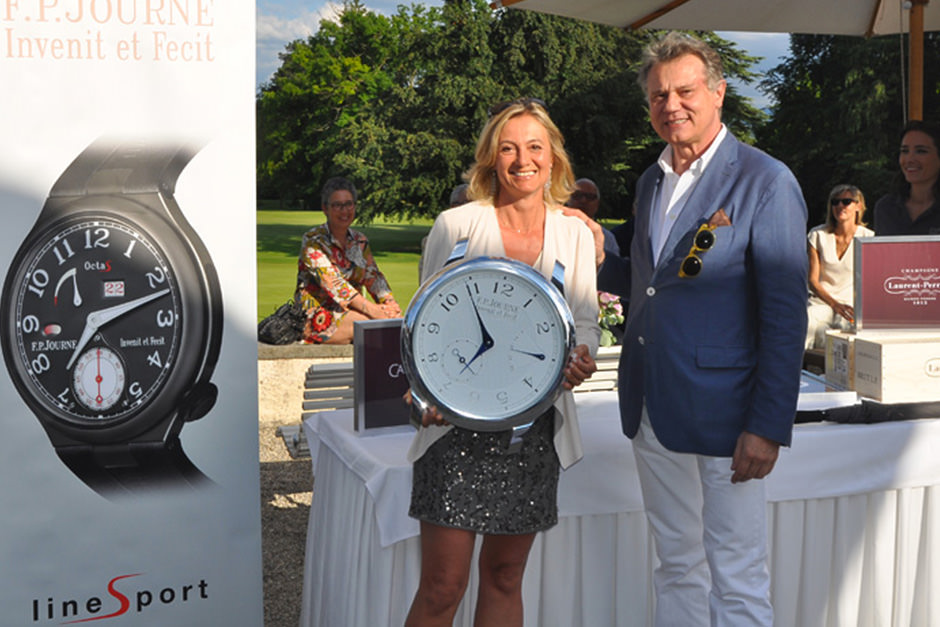 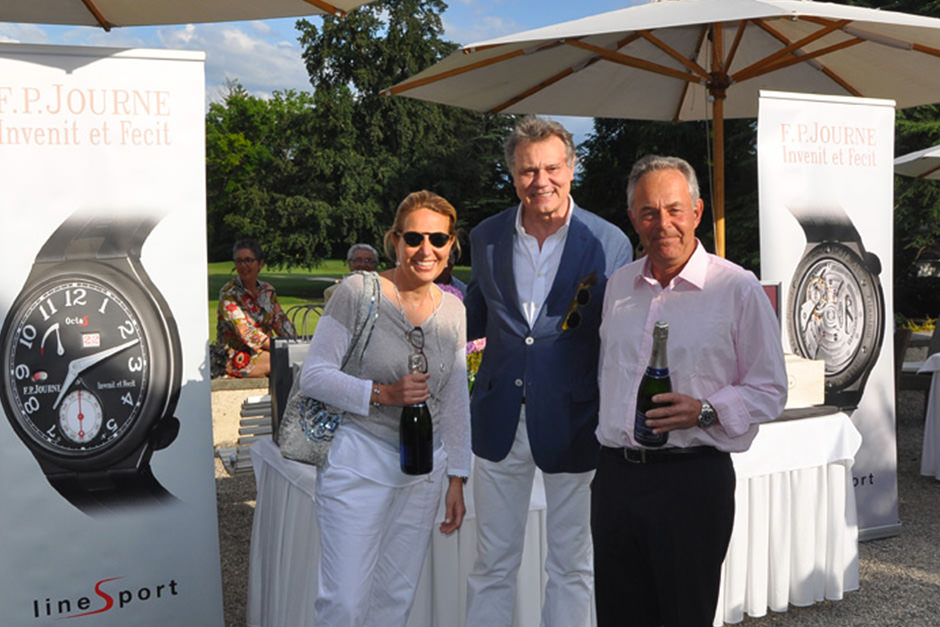 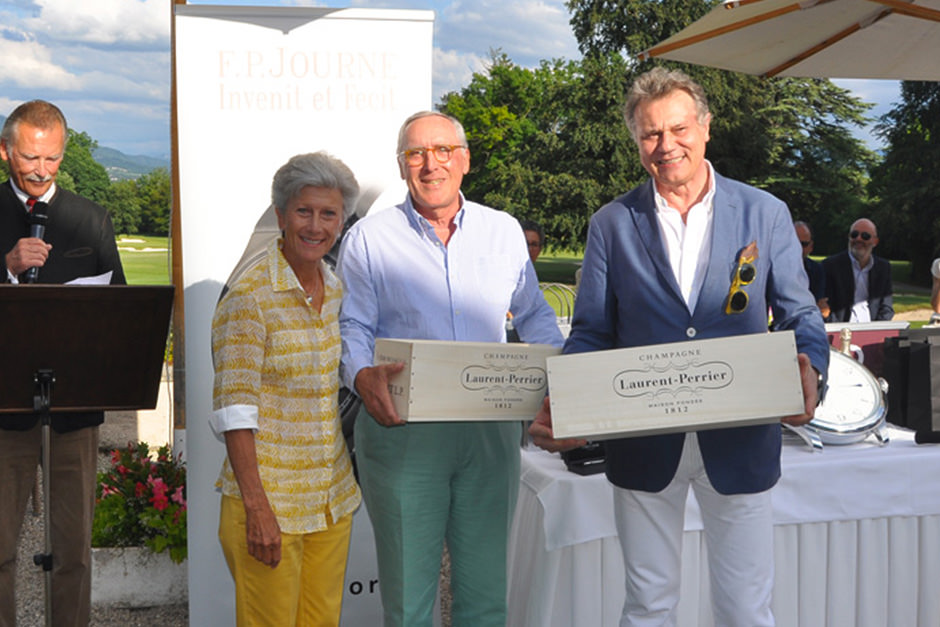 Vandœuvres, Sunday 26th June 2016 – F.P.Journe organized its third Golf Cup at the prestigious Geneva Golf Club with the stableford type of play in reference to its watches with complication.

F.P.Journe also presented both models of the lineSport in Titanium, the Centigraphe Sport, chronograph with manual winding measuring the 100th of second and the automatic Octa Sport with large date, power reserve and day and night indication. The lineSport is a collection of ultra-light watches conceived for an intense sportive activity with a case in Titanium and a high horology movement in aluminum.

The winners of the net score, Mr and Mrs Hafner, have each received a jeroboam of champagne Laurent-Perrier, while the second, Mr and Mrs de Marsano, have been offered each a lunch for 2 at the Phil du Temps Eldora by Chevrier.

The winners in the guest category, Mr Guillaume Loffroy and Mr Edouard Labet, have received a green fee from the Geneva Golf Club and the winners in the Junior category, Ms Léa Freire et Ms Virginie Russo, have been offered an F.P.Journe polo shirt.