Skip to main content Skip to footer Skip to search
Filter
by category
Contests articles
2017
F.P.Journe Instagram Contest
From the 14th of July until the 25th of August 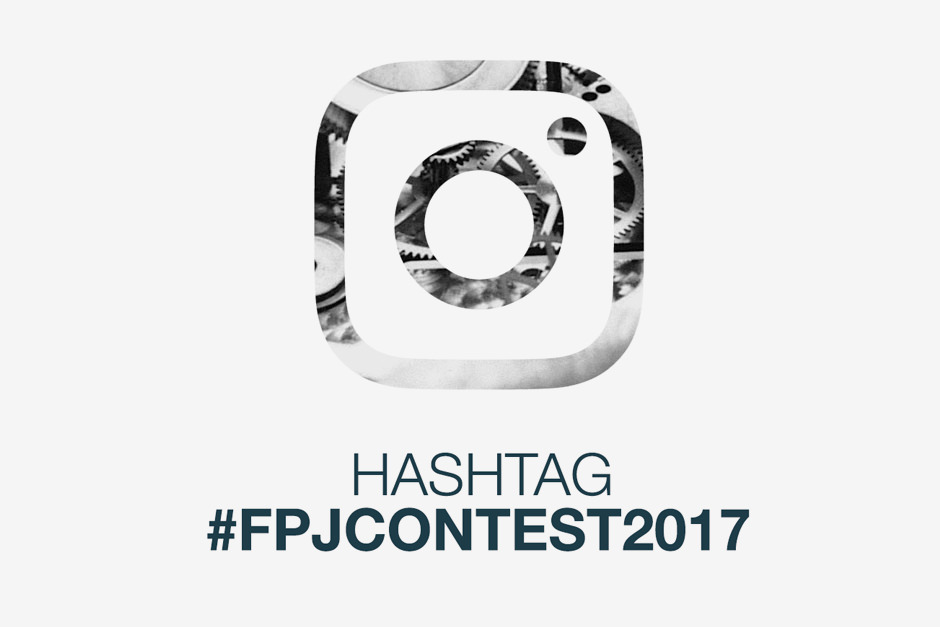 F.P.Journe is pleased to announce its first Instagram contest.

Starting from the 14th of July until the 25th of August, F.P.Journe collectors and fans have the chance to win not one, but two prizes in our photo contest.

The prizes are a Montblanc Ballpoint pen Bohème featuring the F.P.Journe Invenit & Fecit engraving, as well as a "Grande Sonnerie" book personally signed and dedicated by François-Paul Journe.

•   Participants must be over 18 years old to participate.

•   Participants must post a previously unpublished photo of an F.P.Journe timepiece, with a summertime theme, using the hashtag #FPJcontest2017.

•   Participants may submit as many photos as they like, all submissions will be considered.

•   The winning photo will be chosen by François-Paul Journe based on his personal preferences at the end of the contest period.

•   The winner will be announced and contacted by F.P.Journe during the first week of September.

We look forward to seeing our community participate.