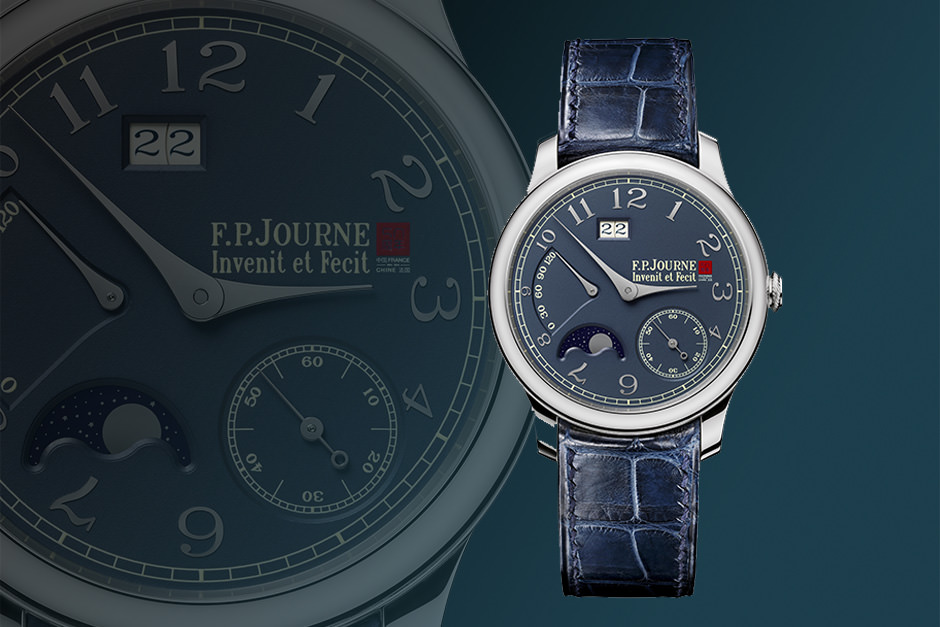 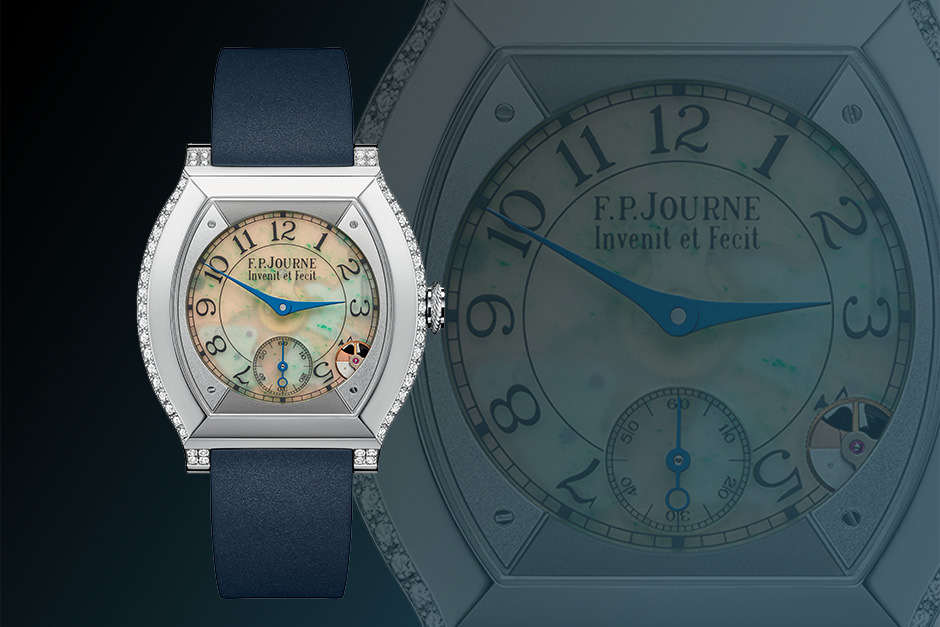 With over 30 years of savoir-faire and creativity, F.P.Journe is the Official Watchmaker of France-China 50 to represent excellence in the field of haute horology. F.P.Journe has designed the commemorative watches - an exclusive edition of the Octa Automatique Lune in Platinum with a novel blue dial adorned with the F.P.Journe logo interwoven with that of France-China 50 - and an unique version of the élégante in Platinum with a translucent Jade dial created in homage to China. These two watches will be presented at several commemorative events in France and in China.

Wednesday March 26 ; François-Paul Journe is invited to the official dinner given by the French President François Hollande at the Elysée for the Chinese President Xi Jinping’s official visit in France.