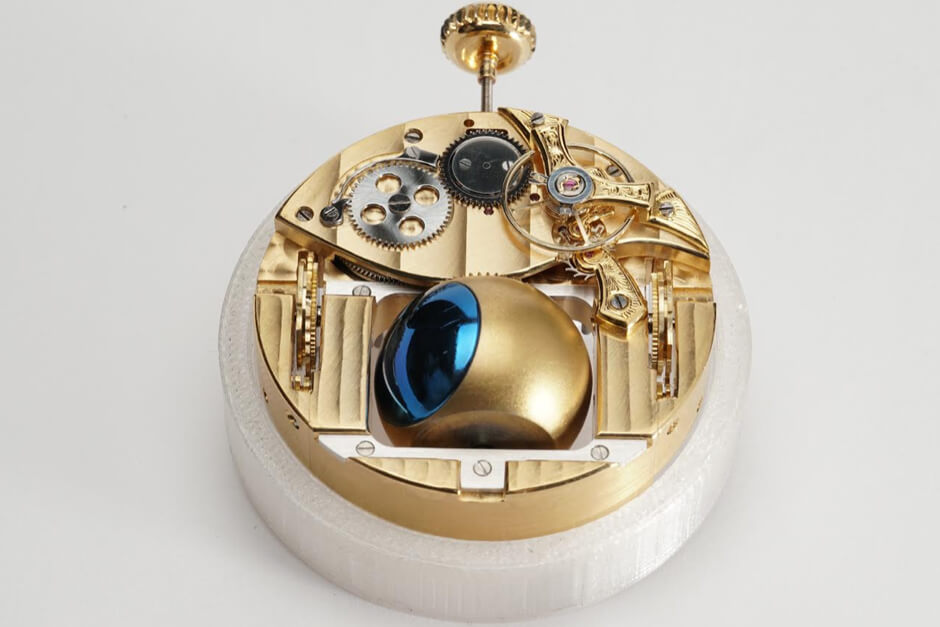 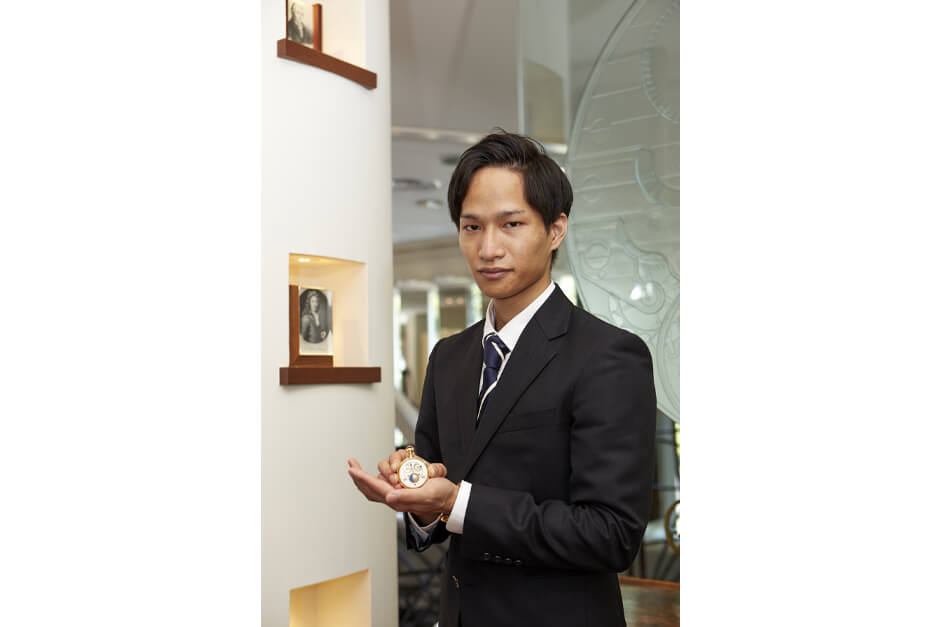 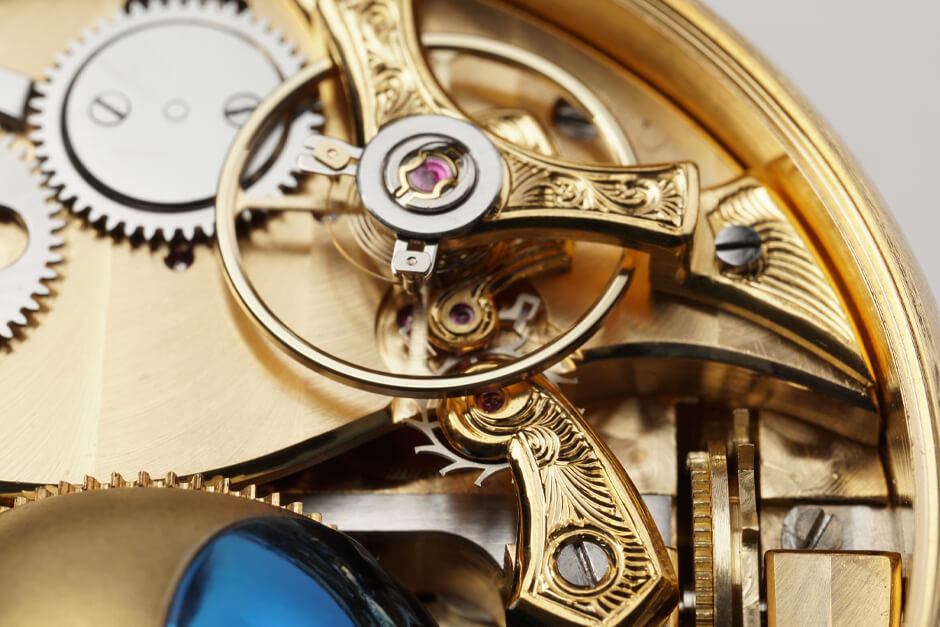 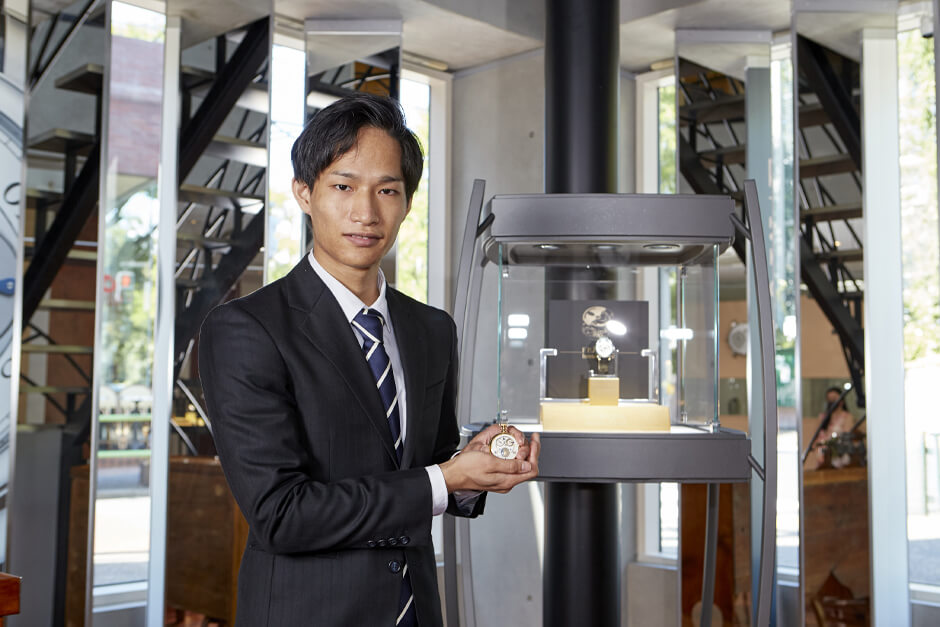 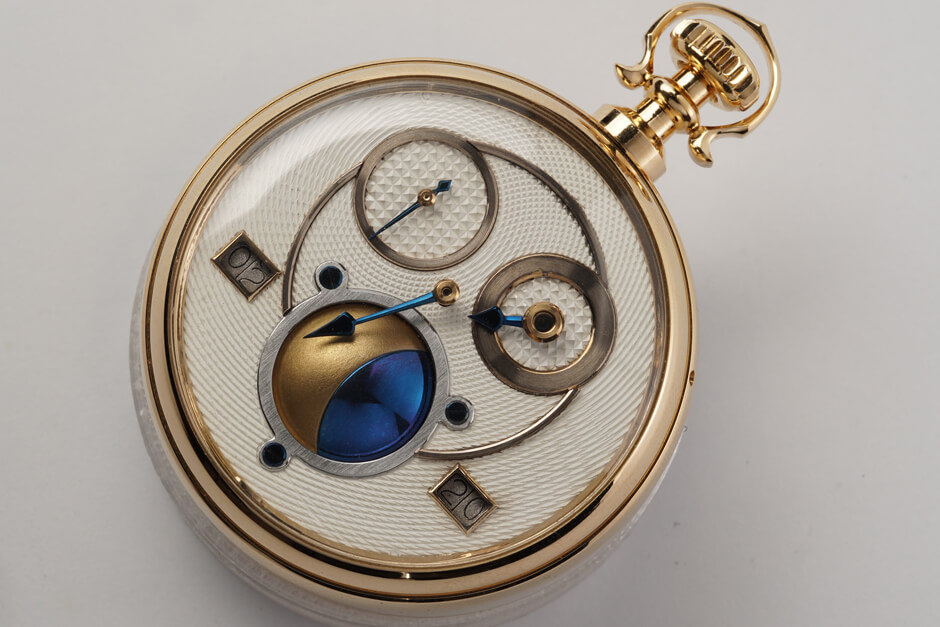 Since 2015, the Young Talent Competition allows discovering the next generation of most talented young watchmaking apprentices in the world, supports them in their route to independence by identifying their achievements and putting them under the spotlight.

F.P.Journe organizes the Young Talent Competition with the support of The Hour Glass, luxury watch retailer in the Asia Pacific region. Both Maisons aim to perpetuate and support the art of haute horology and cultivate the appreciation of extensive horological craftsmanship.

The selection criteria are based on technical achievement, the search for complexity in their realization, the quality of craftsmanship as well as their sense of design and aesthetics. Applicants must have independently designed and created a timepiece or an horological construction. The 2020 Young Talent Competition winner receives a diploma and a CHF 20,000.- grant from The Hour Glass and F.P.Journe, which will allow him to purchase watchmaking tools or finance an horological project.

At my watchmaking school, I attended a course where applicants can make their own watch over a year and I chose to make this watch as a graduation production. I wanted to make this specific complication because I thought it would be interesting to make a watch with a large moon phase for an increased visibility. Since the disk type that is usually used has a large design limitation, I decided to display it as a sphere in order to be more visible.

The problem I was facing was that the vertical calendar display did not work as expected but the moon display worked smoothly. I also had a hard time redesigning and manufacturing the balance wheel. I am still working on improving the quick jump of the calendar. Made entirely of titanium, the moon phase is 20 mm in diameter and set via a recessed pusher in the case band. A third of the sphere is blue heated, while the other two thirds are coated in gold.

Building the movement: The movement is a mix of parts made from scratch as well as components from tried-and-test calibres. Amongst the parts I made are the base plate, bridges, and mechanisms for the calendar and moon phase. Most of going train, from mainspring to fourth wheel, are taken from the Valjoux 7750, long a favorite base movement for complications because of its robustness and reliable energy delivery. However, the escapement is from the Peseux 7040 because I wanted to run the movement at 3Hz instead of 4Hz to make the balance wheel larger. I then produced the four-armed balance wheel and paired it with a hairspring from the 7750. As a result, the balance bridge still retains the Etachron regulator index of the 7750. The movement is coated in 18K yellow gold, and finished with perlage and Côtes de Genève. Both the balance bridge and escape wheel cock are hand engraved. I also produced all of the external components of the watch. Though it appears to be engine turned, the dial was actually engraved on a lathe, as I did not have access to a rose engine. But the dial colour was achieved the traditional way, having been silver plated using diluted sulfuric acid. The hands were also made from scratch with a combination of heatblued steel and golden brass.